The future of water is the future of humankind. Are we living in the century of droughts? Of floods? Or both? How water will run in our societies, will impact global power relations, the environment and the balance between rich and poor. It will define war and peace and the destinies of countries and continents. Nobody can escape the consequences.
These are issues raised by professor and historian Terje Tvedt in his book A Journey in the future of water. Based on a journey to 25 countries all over the world the book presents an original and comprehensive narrative of the challenges we will face in relation to this most precious resource. The book also carries interviews with leading politicians, common people and experts. It is heavily illustrated with beautiful and striking images from all the visited countries and from the different topics that are discussed in the book.
In March 2005 the United Nations launched its “Water for life” decade.
The world leaders declared that water is of paramount importance to development and survival of societies. The Journey in the Future of Water deals with one of the most important topics on the international agenda and a topic that is becoming more central day by day.

The book is written by a water expert who is also an historian, geographer and political scientist. It gives an original, fascinating and dramatic narrative of one of the most crucial issues facing human kind. The book was first published along with a new TV-documentary. 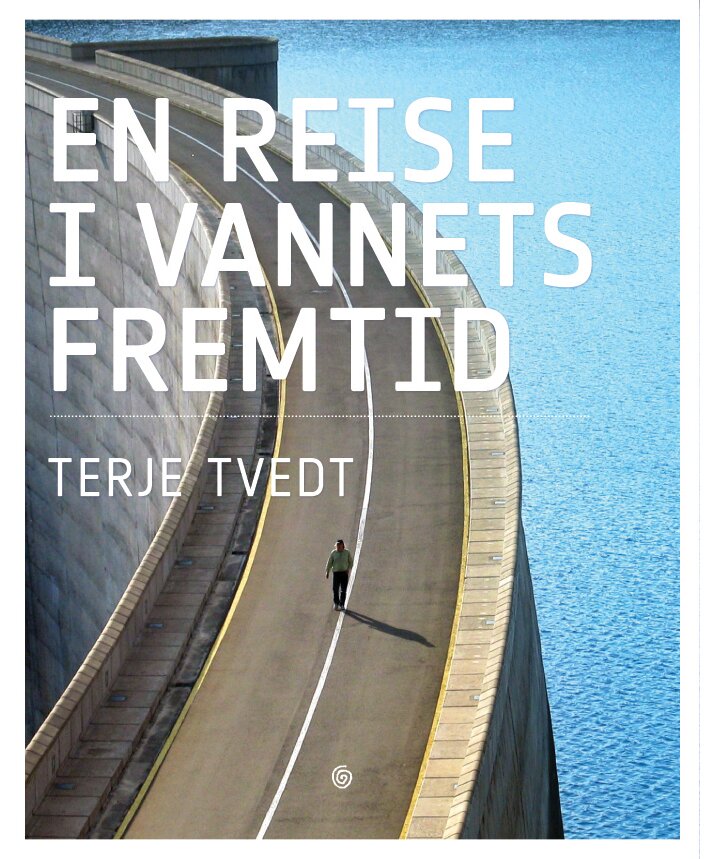 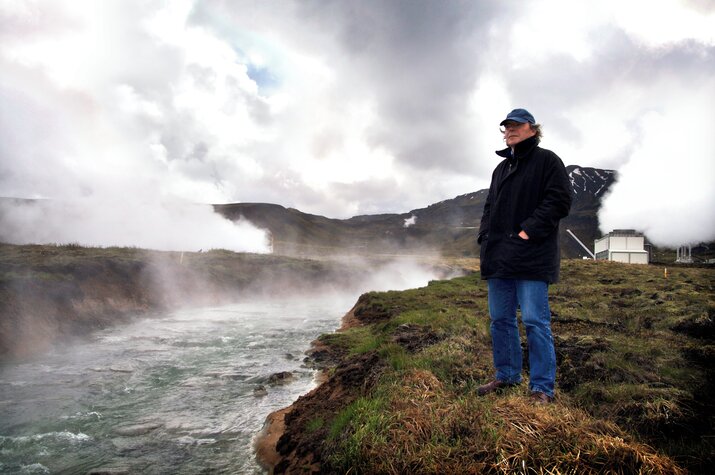 Terje Tvedt is professor in geography and political science and Research Director at the University of Bergen. He has published extensively on water related topics, among them the three volumes A History of Water (London/New York: IB Tauris) and The River Nile in the Age of the British. He was also author and presenter of the award-winning TV-documentary A Journey in the History of Water, shown in about 150 countries, and bought by among others National Geographic, Discovery an Al Arabyya channels.

Water and Politics, a History of the Jonglei Project in the Southern Sudan, 1986.
Bilder av “De Andre”. Om utviklingslandene i bistandsepoken (Images of “the Other”. About Developiong Countries in the Era of Development Aid), 1990.
En reise i vannets historie. Fra Regnkysten til Muscat (A Journey in the History of Water. From the Raincoast to Muscat), 1997.
Angels of mercy or development diplomats. NGOs & Foreign Aid, 1998.
The River Nile in the Age of the British. Political Ecology & the Quest for Economic Power, 2006
A History of water, Vol. 1: Water control and river biographies (with Eva Jakobsson), 2006.
A History of Water, Vol. 2: The Political Economy of Water (with Richard Coopey), 2006.
A History of Water, Vol. 3: The World of Water(with Terje Østigård), 2006.