Travelogue from the Leipzig Book Fair 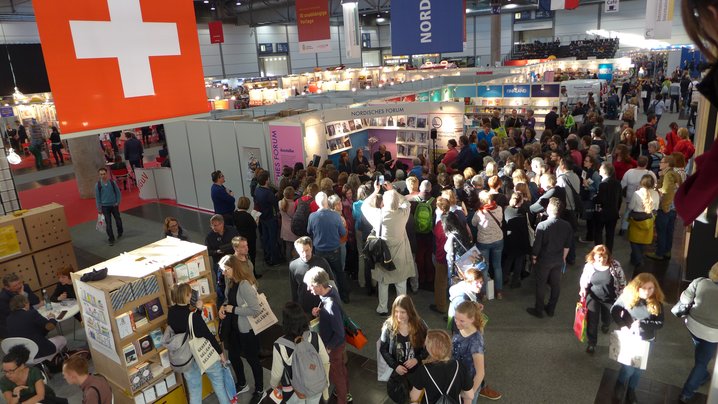 Germany, in other words! Leipziger Buchmesse takes place in an exhibition hall located 20 minutes from the city centre by S-Bahn but can nonetheless boast of attracting 285,000 visitors to a city with a mere 500,000 residents. How do they achieve this? 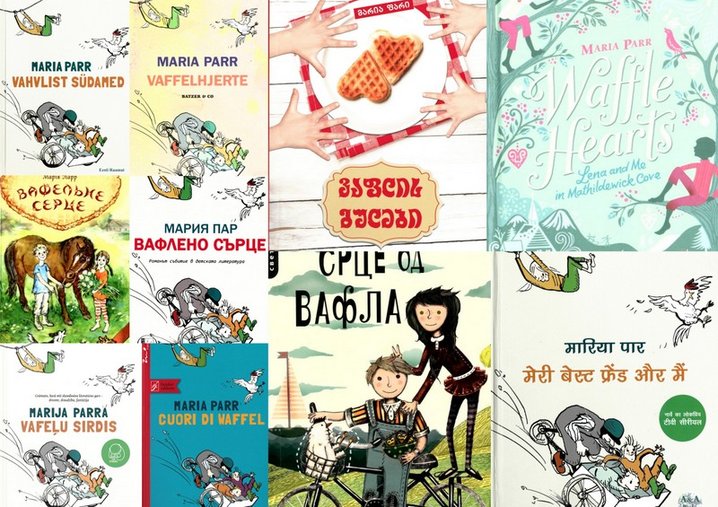 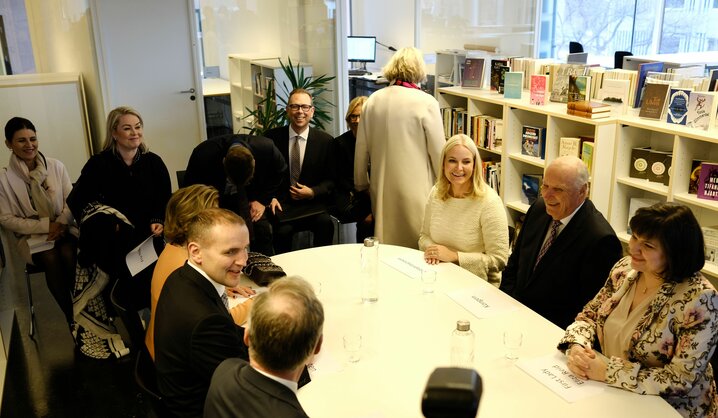 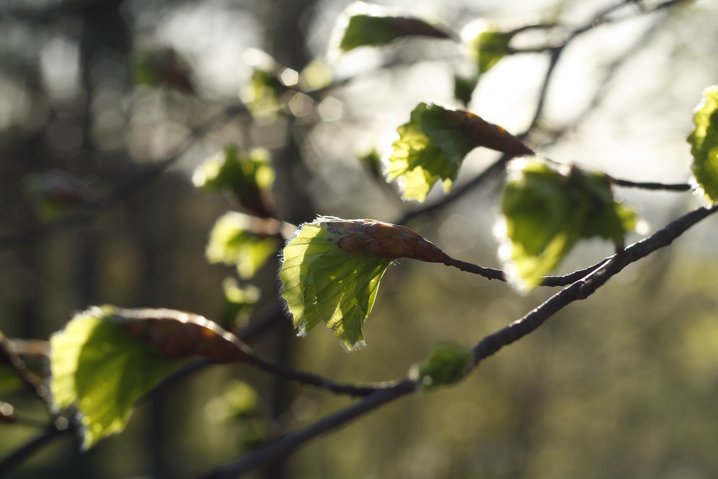 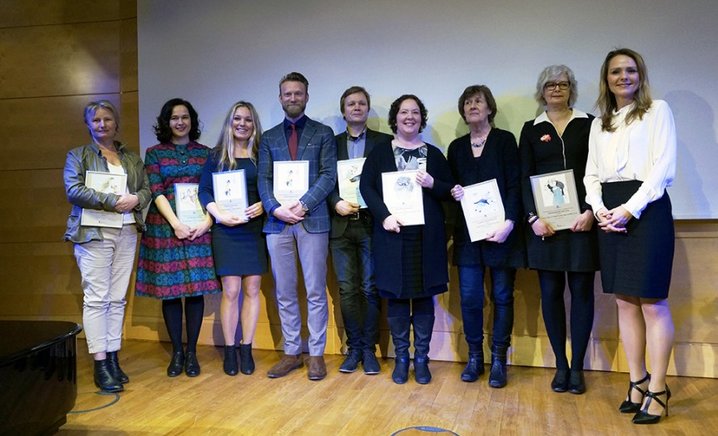 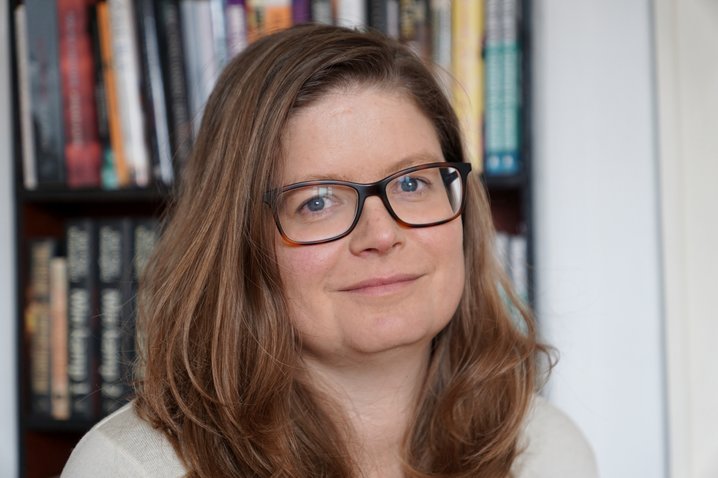 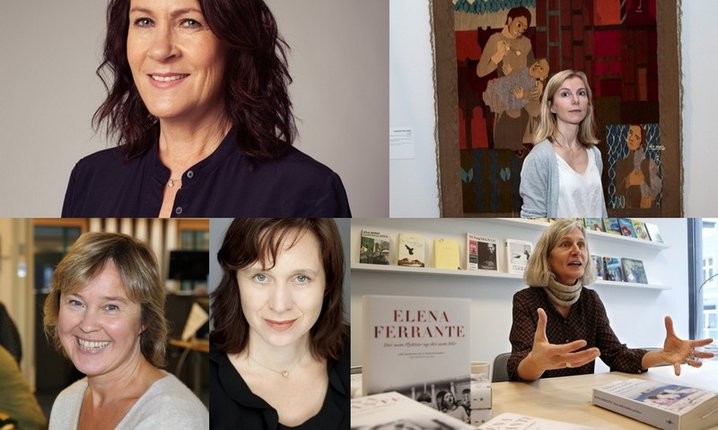 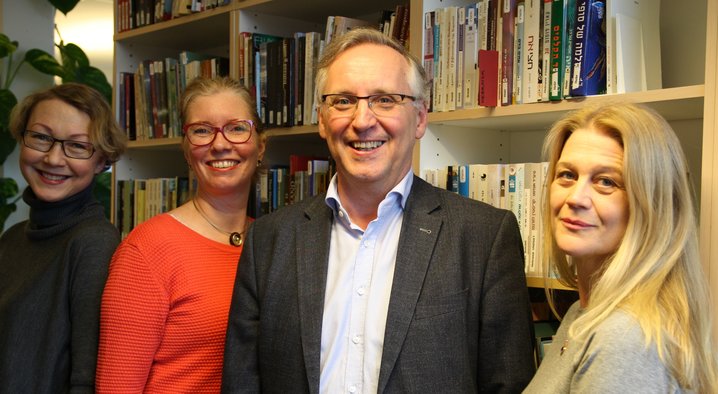