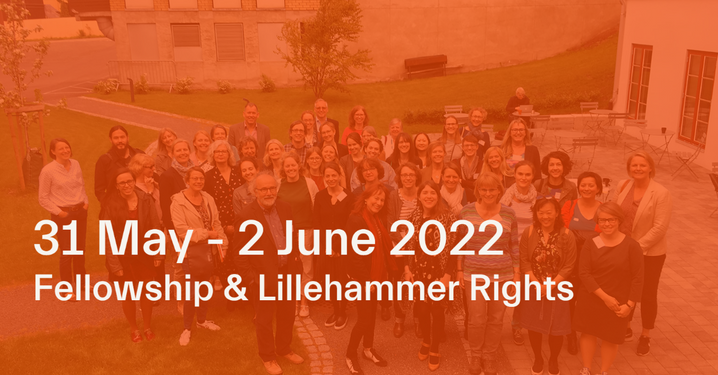 The fellowship covers two nights at Scandic Victoria Hotel in Lillehammer, the train ticket to/from Oslo Airport Gardermoen – Lillehammer, meals and beverage during the program, a table at the rights centre, participation at the seminar, as well as a festival ticket.
Plane tickets must be covered by each fellow.

The application deadline was 18.02.2022 and has now expired. Any questions can be directed to: ellen.olerud@norla.no

Lillehammer Rights is organised by NORLA in collaboration with the Norwegian Festival of Literature in Lillehammer. The project is supported financially by the Ministry of Foreign Affairs.

The festival has a British focus this year, and the entire program is 30 May – 5 June. Nobel Prize winner Abdulrazak Gurnah has already confirmed his participation, as have Ali Smith, Deborah Levy, Jack Meggitt Phillips, Natasha Brown and Sathnam Sanghera.

The World Expression Forum will take place in Lillehammer during the same time as the festival. If relevant, we will try to incorporate some of their program into ours. More on the WEXFO here.

Read more about the Norwegian Festival of Literature in Lillehammer.