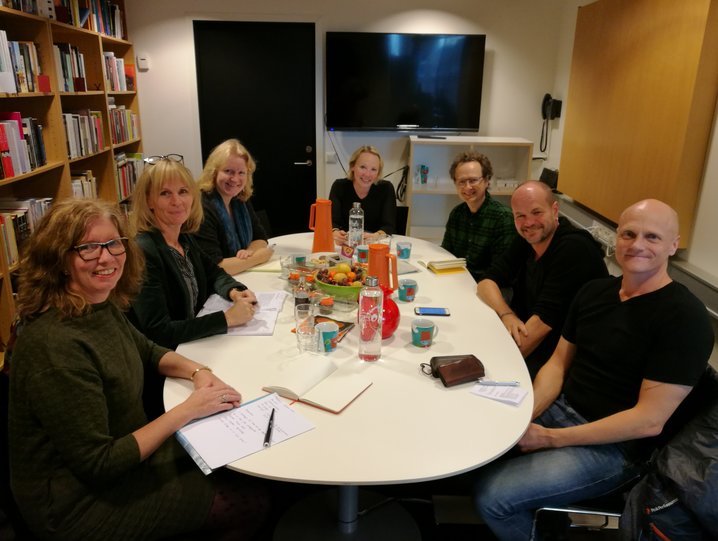 Similar groups for Norwegian non-fiction and fiction will also be starting up during the autumn.