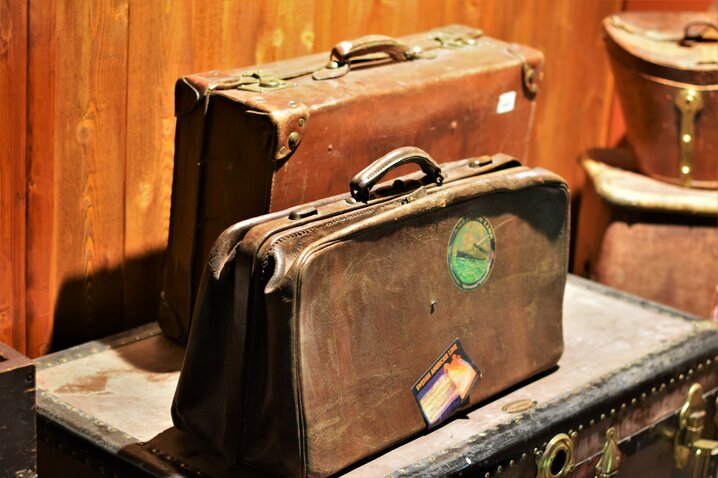 NORLA’s subsidy scheme for export and market initiatives will contribute to boosting exports, demand and market development for Norwegian books and authors abroad; thereby increasing revenue for the Norwegian literary agencies/publishers concerned. Since the scheme began in November 2019, we have received many strong applications. There are many initiatives being planned – and we are now ready to announce the first projects to be awarded grants this year.

Four export and market initiatives have been selected in this round: