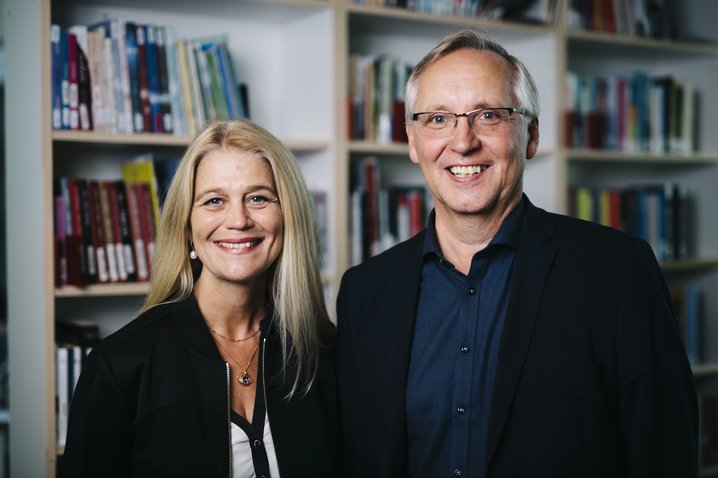 “It’s a pleasure to see the immense interest from the German-language publishing world; as many as 175 publishers are releasing books from and about Norway in 2018/2019. It really goes to show the value of the Book Fair’s Guest of Honor status as a springboard for many authors and books,” says Halldór Guðmundsson, project manager for Norway as Guest of Honor at the Frankfurter Buchmesse.

By comparison, Iceland had 230 and Finland had 215 titles when they were Guest of Honor countries in 2011 and 2014, respectively.

Literary quality
Promoting stories and authorship from Norway is an essential part of the host country project.

“Literature from Norway has held a strong position in Germany for a long time and testifies to Norwegian authors’ ability to capture foreign readers. The Guest of Honor status strengthens the position of Norwegian literature in Germany. Now, German readers have access to a record number of titles and new authors to get to know and enjoy in the future. We can thank the authors and their stories for that, which the literary agents do an outstanding job of selling internationally,” says Margit Walsø, director of NORLA.

Strategic work
German-language publishers know that the literature coming from the Guest of Honor country receives a great deal of attention. In the years leading up to the Guest of Honor project, agents, translators from Norwegian, and NORLA have worked strategically to raise awareness of Norwegian titles in the German market.

As many as 70 German publishers visited Norway in 2017 and 2018. On their brief but intensive visits, they had the chance to meet a number of authors and agents. The result of which we are now seeing.