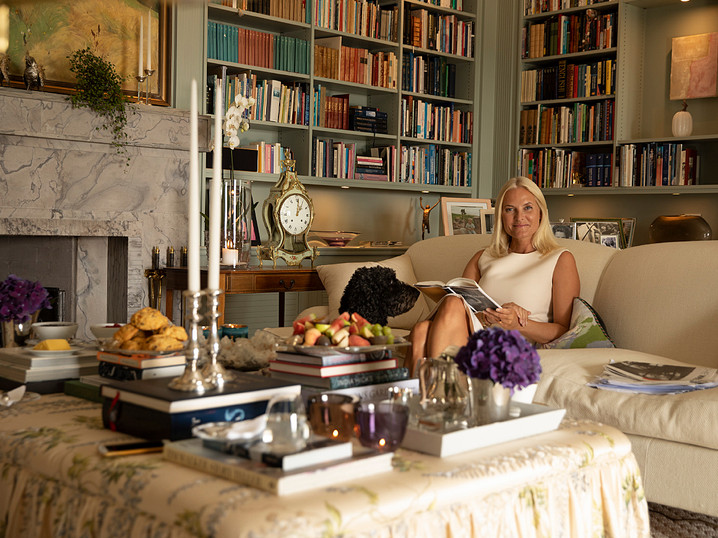 NORLA’s Lillehammer program began with a translation workshop with the author Anne Sverdrup-Thygeson, which took a look at her latest book Tapestries of Life. Six translators from five countries participated. The Nordic countries are the theme for this year’s festival so NORLA invited representatives from Nordic publishing houses to take part. Three webinars, devoted to various genres, were attended by 31 guests who conducted over 150 so-called speed-dating meetings with Norwegian agents and rightsholders.

NORLA has collaborated with the Norwegian Festival of Literature since it was first held in 1995. So it is with great pleasure that, thanks to the festival, we can offer free digital festival passes to those participating in Digital Lillehammer Rights. In addition, NORLA has shared 50 digital festival passes to various translators around the world, thereby giving them access to the streamed program.

We hope that in 2022 we can welcome more of our participants to the physical rights centre Lillehammer Rights!

Read more about the festival, which lasts until Sunday, May 30th here (this year the events are in Norwegian only)

More about the Crown Princess’ commitment to literature here