Milada Blekastad – Translator of the month for September 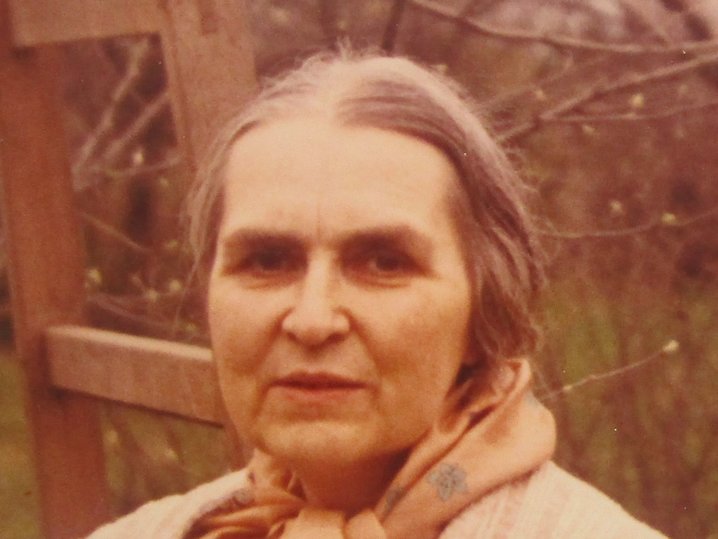 Read more about Milada Blekastad here (in Norwegian) and here (in Czech).