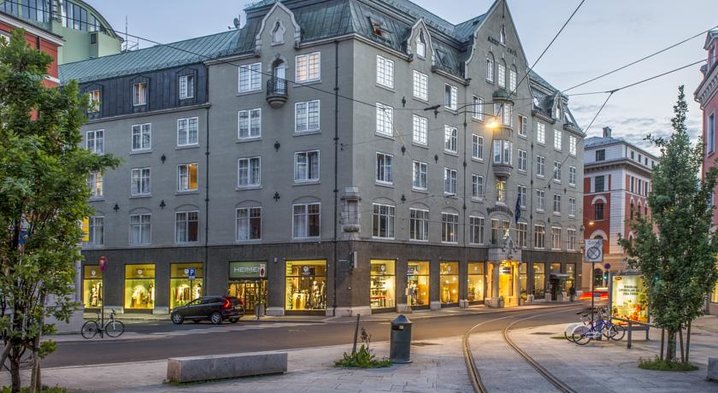 At NORLA we are pleased about the great interest also this year in our offer for translators who translate directly from Norwegian: the opportunity to apply for two-week stays in Oslo at Hotell Bondeheimen.

There were many good applications also in this round, and we have found ourselves obliged to give priority to applicants who are at work on translation projects this spring which entail a particular need on the part of the translator to be in Norway.

Six out of a total of 31 applicants have received an offer of a stay at the Bondeheimen starting 27 April – and the translators have also been offered work stations at NORLA’s office premises.

The six translators are currently at work on translations of an impressive selection of Norwegian authors: from classics such as Henrik Ibsen’s “Peer Gynt” to new “classics” such as Stian Hole’s children’s books and Karl Ove Knausgård’s “My Struggle 5 and 6”(Min Kamp 5 and Min Kamp 6). Other titles being translated are Lars Mytting “The Flame Birches” (Svøm med dem som drukner), Niels Fredrik Dahl “Herre”, and the non-fiction titles Bår Stenvik’s “Bluff” (Bløff) and Geir Lippestad’s “The Defender” (Det vi kan stå for).

We are looking forward to meeting the translators who are coming to stay at our translators hotel!