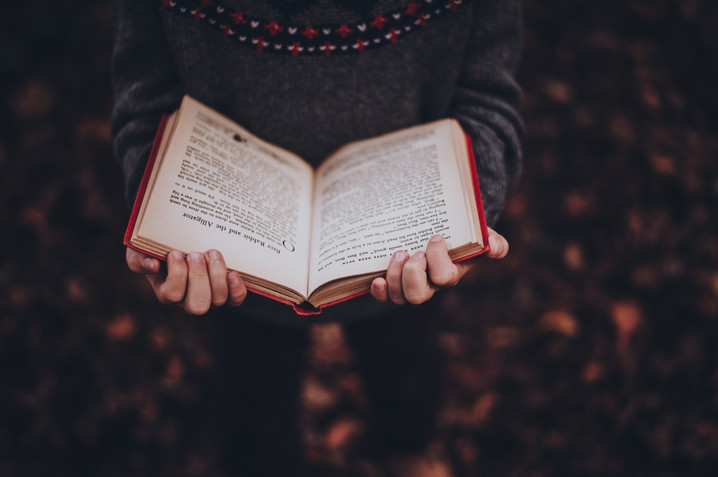 Now the novel is nominated for the prestigious 2022 Nordic Council Literature Prize.

Oslo is a city in flux. In the last decade alone, a number of new areas, districts and landmarks have appeared. But one thing seems to persist: male dominance. There are still about seven times more men than women who have had a street named after them in the capital, and most busts and statues are of men. Everyone needs to feel represented in public and to be made aware of pioneers and role models in whom they can recognise themselves.

In this feminist guide, you can learn about the women who have already had streets named after them.

Foreign rights
About the book (in Norwegian)

The ultimate handbook for girls about puberty:

The medical doctors and authors of the international success The Wonder Down Under are back, this time with an award-winning handbook for girls about puberty, illustrated by Magnhild Winsnes.
Nina Brochmann and Ellen Støkken Dahl say young girls should not have to resort to googling to find answers to the most important questions about their bodies. They have written The Girl Book to give girls answers they can rely on, a guide to bring along on the way. And because some girls enter puberty early and others late, this book is suited for girls from 10 to 18 years of age.

Translation rights to The Girl Book are sold to nineteen countries.

Foreign rights
About the book (in Norwegian)

We at NORLA regularly share our personal book tips (in Norwegian). You will find them all here