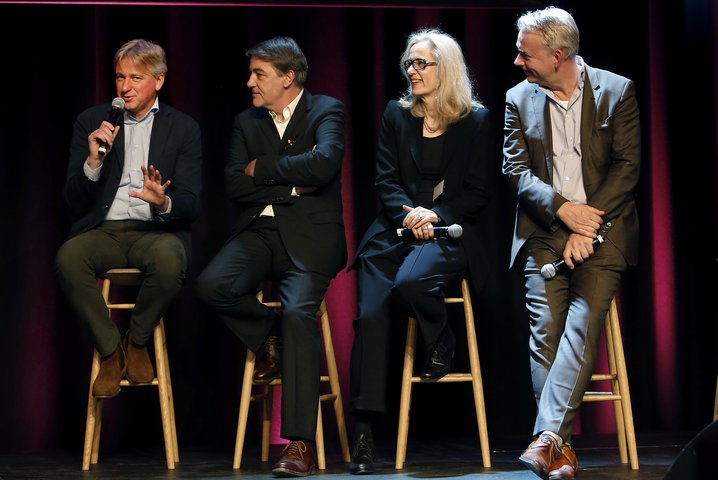 We would like to thank all contributors and participants for a wonderful day and look forward to the continued work. To quote Minister of Culture Linda Hofstad Helland: “Everything is in place to ensure that we will accomplish something spectacular!”

See some of the highlights from the conference here:

Read her speech in English here.

He offered Norway ten pieces of good advice – you can read them (in Norwegian) here.

If you have any ideas or input, we would greatly appreciate your contacting us at frankfurt19@norla.no