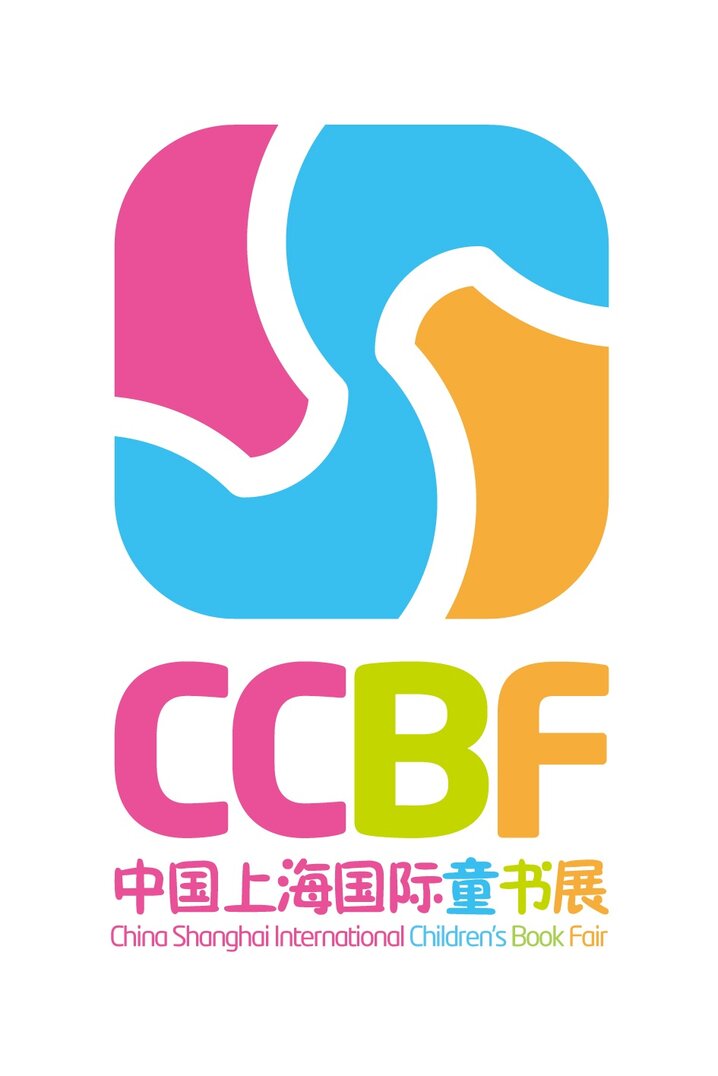 NORLA will once again take part in the book fair in Shanghai, which in its entirety is dedicated to literature for children and young people. Last year’s attendance resulted in massive interest in Norwegian authors and books and also many foreign right sales (read more). This year, author and illustrator Anna Fiske will present her books at the fair, and continue on a launch tour to Beijing and Guangzhou.
See a video interview with Anna Fiske.

Author Endre Lund Eriksen is also back in China this year. In 2013, his cartoon series about the Monsters in Dunderly (illustrated by Endre Skandfer) was published in Chinese book version by Tsinghua University Publishing House and became a major success (read more here). And now, the animation of the Dunderly-series will be shared with Chinese children and parents.

Read more about the Norwegian events in China here.

See NORLA’s selection of titles presented at this year’s book fair in Chinese and English.

You may find our 2015-selection of Norwegian titles in our Chinese (and English) information material here.