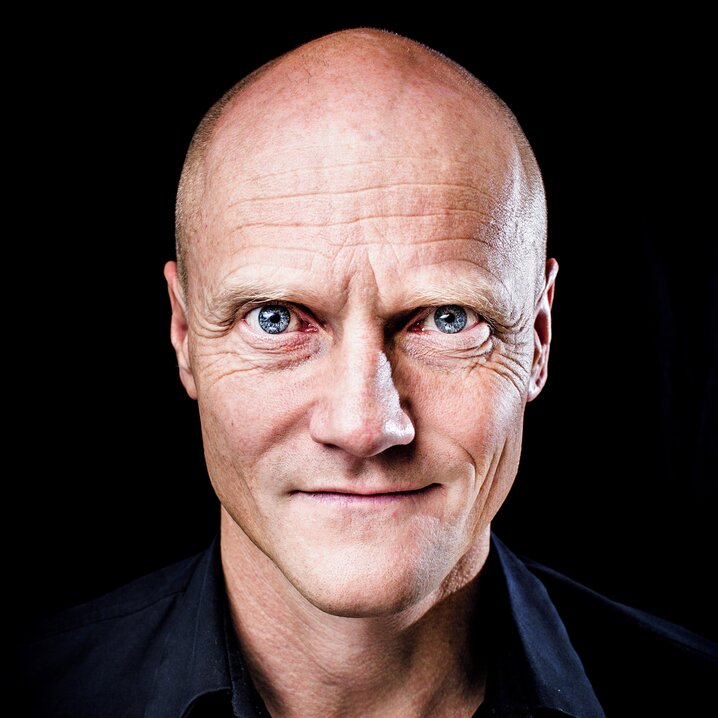 Award-winning author and illustrator Stian Hole takes part in a Chinese Culture Exchange Seminar in Beijing, arranged by China Culture Translation Study and Support, CCTSS.
The event aims at enhancing cultural exchange between China and the rest of the world. Approx. 70 authors, translator and critics are attending the seminar.
The programme offers discussions on translation, roundtable sessions, intoduction to Chinese literature and visits to several literary institutions like publishing houses, libraries, the Beijing International Book Fair and Amazon China.

Read an interview with him here.

See the book covers of Norwegian books published in China through NORLA’s translation subsidies since 2011 here.