NORLA’s activities for the second quarter of 2015 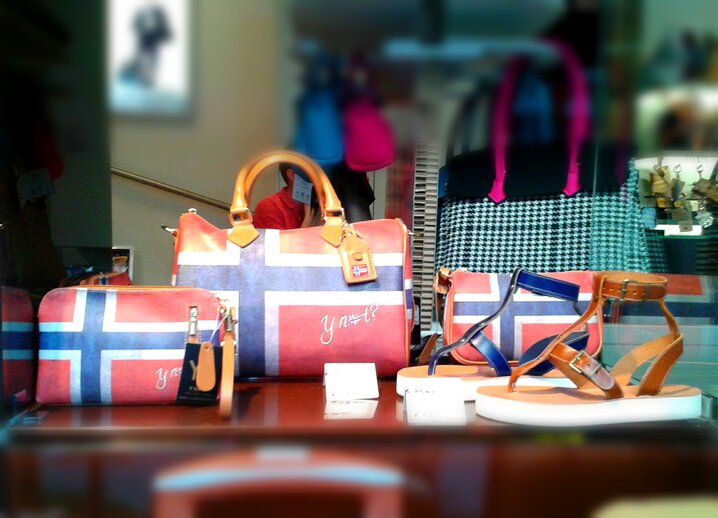 NORLA to the Bologna Book Fair, 30 March – 2 April
The year’s most important event for literature for children and young people is the book fair in Bologna. From NORLA, Margit Walsø and Dina Roll-Hansen will be taking part this year, at stand 30 C 18. You are welcome to contact us to schedule meetings!

NORLA to the London Book Fair, 14 -16 April
NORLA will take part in the London Book Fair at Olympia, and you will find us at the Nordic stand; 6F70. We are looking forward to meeting both contacts of old and new!
Please don’t hesitate to contact us to schedule meetings!

4-5 May – NORLA to attend Nordic children’s book seminar in Denmark
Together with its Nordic sister offices NORLA is arranging a children’s book seminar to take place 4−5 May at Schæffergården in Copenhagen, Denmark. The purpose of the seminar is to strengthen the exchange and translation of literature for children and young people between the Nordic languages. Editors, researchers, critics and others from all of the Nordic countries will attend. The seminar is funded by the Nordic Council of Ministers.

Thorvald Steen will take part as an author and connoisseur of Norwegian literature, while he will also share his knowledge of Istanbul and Turkey. Hilde Hagerup will come and speak about Norwegian children’s literature and Yngve Slettholm from Kopinor will also participate in a segment about rights issues. On that day Turkish publishers and Norwegian agents are also invited to attend. The Turkish book industry is active and dynamic and has shown a great interest in Norwegian literature in recent years. The seminar will give translators, agents and publishers the opportunity to become better acquainted. The seminar will take place in the beautiful, historical premises of the Swedish Institute at Istiklal Cadessi in the city centre of Istanbul.

21-23 May – Norwegian-American literature festival in New York
NORLA is also contributing funding to a Norwegian-American literature festival being organised in New York to take place 21−23 May. Dag Solstad, Karl Ove Knaugsård, Ane Farsethås (Culture Editor of Morgenbladet) and James Wood (The New Yorker) will present and talk with the authors Carl Frode Tiller, Kjersti Annesdatter Skomsvold, Lars Petter Sveen and Gunnhild Øyehaug.
Lydia Davis and Dag Solstad will discuss writing family history on the basis of Lydia Davis having learned Norwegian and read Solstad’s novel The Insoluble Epic Element in Telemark in the Years 1592–1896 (Original title: Det uoppløselige episke element i Telemark i perioden 1591–1896).
Karl Ove Knausgård’s recently resurrected band Lemen from his student days will play, and a discussion between Karl Ove Knausgård and James Wood about literature and music is scheduled.

Translators seminar
NORLA has invited five German and seven English-language translators to attend the Norwegian Festival of Literature in Lillehammer. On this occasion they will meet with Norway’s new literary voice Maria Navarro Skaranger, who recently created a quite a splash with her debut novel All the Foreigners Have Their Curtains Closed (original title: Alle utlendinger har lukka gardiner). We are looking forward to an exciting seminar offering many linguistic challenges!
Read more about the book here

International publishers seminar
As in former years, The Norwegian Publishers Association has invited foreigner publishers to Norway to attend the literature festival in Lillehammer. This year publishers from France, and Iceland, along with English-language publishers (primarily from the USA and Great Britain) have been invited. The focus this year is for the first time on both fiction and non-fiction. The participants will first visit publishers in Oslo before then travelling to Lillehammer. There they will be introduced to a number of Norwegian authors, attend lectures about Norwegian literature and meet with Norwegian agents. In addition they will also have the possibility to take part in the festival itself – and to explore Lillehammer and the surrounding regions in the beautiful early summer of Norway.

Non-fiction seminar
Some of Norway’s best non-fiction authors will be featured on stage when the Norwegian Non-Fiction Writers and Translators Organisation (NFFO) presents the year’s large non-fiction seminar in Lillehammer on Wednesday 27 May! At the seminar there will be talks and discussions about relevant non-fiction topics: About “True Crime” and how the authors of Kuppet did their research when they wrote about Norway’s largest swindle case, on writing about the Second World War when the witnesses are no longer with us, about how to draw true-to-life illustrations in graphic novels and how to attract more non-fiction readers.
The seminar is free of charge and open to the general public.

Read more about the book Kuppet (in Norwegian) here