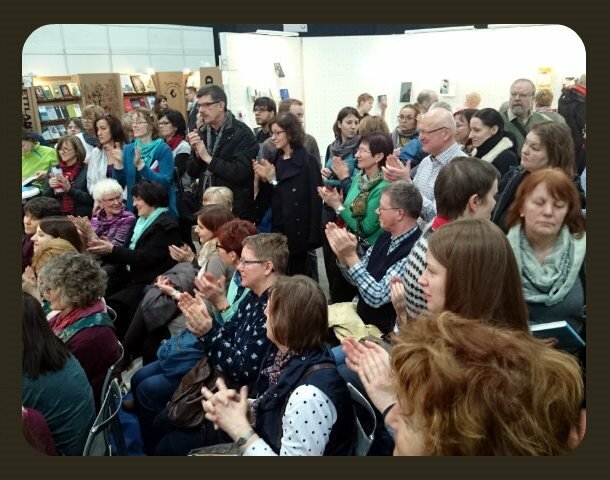 NORLA once again invites the editorial staffs of all publishing houses in Norway to nominate candidates for our development programme for new literary voices, “New Voices”.
The programme is a part of the Frankfurt 2019 initiative, in the context of which the discovery and promotion of new literary voices is an important objective.
The programme is funded by Talent Norge and the Norwegian Publishers Association, while NORLA is responsible for its implementation.

The programmes first group of four authors was selected in the autumn of 2016 and the program started up in January 2017.

The deadline for nominations from editorial staffs is 15.03.2017.