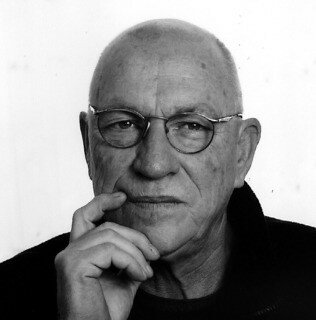 Gert Nygårdshaug will travel to France and Belgium on the occation of the launch of his book Himmelblomsttreet in French. He will attend debates, book signings, and two book fairs: Le Salon du livre in Paris and Quais du Polar in Lyon.

The French edition of Himmelblomsttreet is translated byHelene Hervieu and Magny Telnes-Tan, and published through translation subsidy from NORLA.