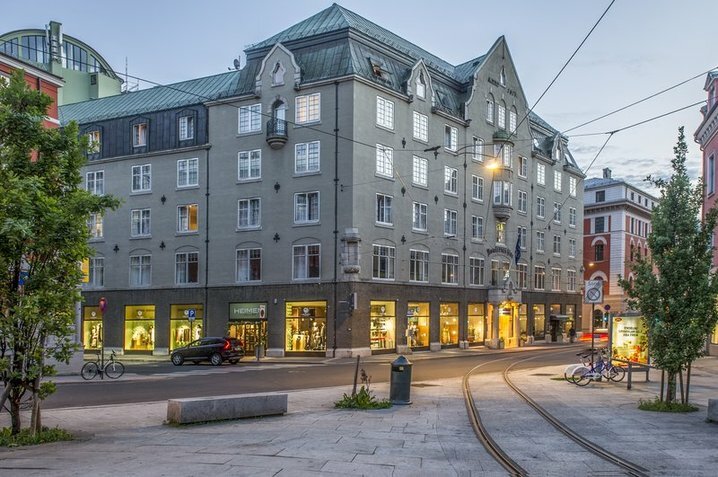 We are looking forward to welcoming four new translators of Norwegian literature to NORLA’s Translators Hotel in Oslo, at Hotell Bondeheimen.
This spring is the sixth season of our popular programme.