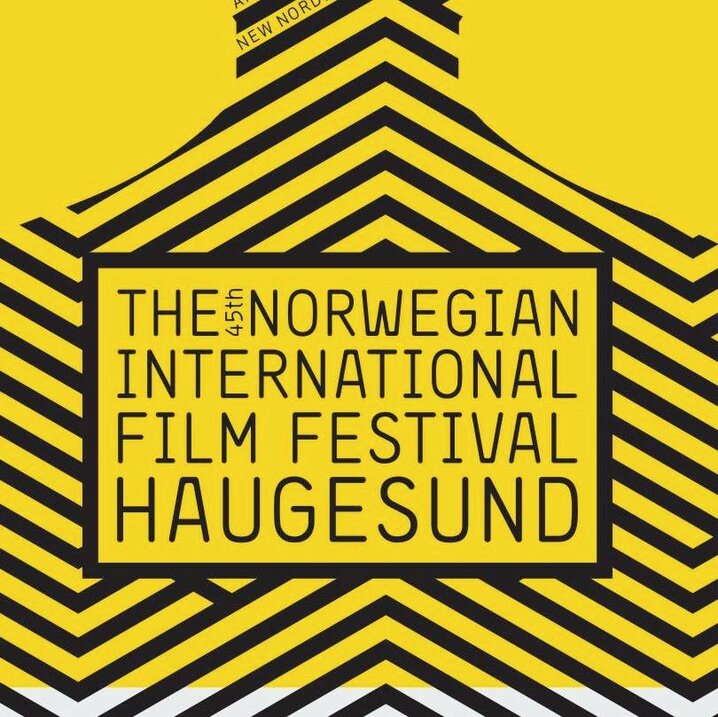 Senior Adviser Oliver Møystad has been invited to take part in the seminar “Books at Haugesund” during The Haugesund Film Festival. The seminar is designed as a meeting place where the book and film trades will join forces and speak about books that can be transposed from text into film.