NORLA to the London Book Fair 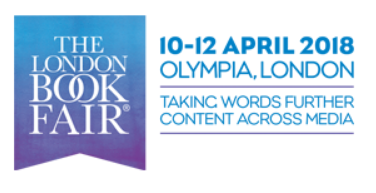 NORLA will be attending the London Book Fair at Olympia 10th-12th. April and, as before, we can be found at the Norwegian stand: 6F70.
We look forward to meeting both established and new contacts. Please contact us to book meetings!