Norwegian authors to Montreal and book trade event in Canada 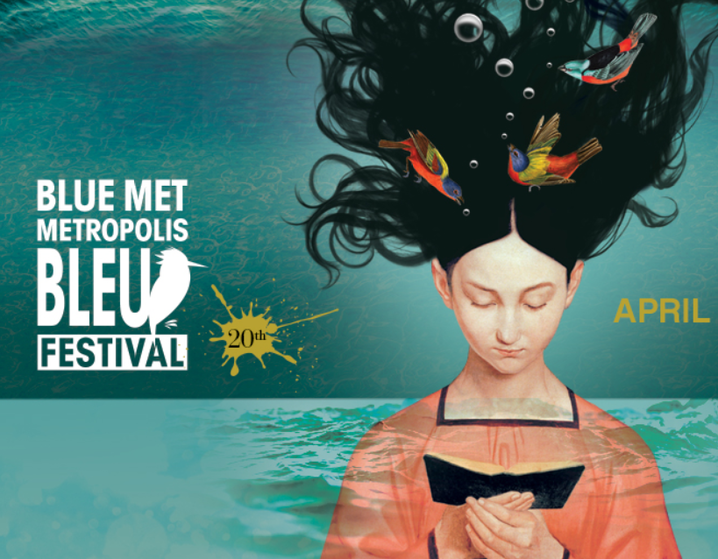 Authors Morten A. Strøksnes, Torkil Damhaug and Heidi Sævareid will be guests at The Nordic Spring Literary Program at the Blue Metropolis Festival in Montreal, Canada. NORLA is also hosting a Norwegian-Canadian literary event on April the 26th, in partnership with the Norwegian Embassy, Livres Canada Books and the Blue Metropolis International Literary Festival.

In the autumn of 2016, Norwegian literature was flagged in Canada, when two authors and HRH Crown Princess Mette-Marit, among others, attended a seminar for the Canadian book industry.
The seminar was organised by NORLA in cooperation with our colleagues in Livres Canada Books.
Read more about the 2016 book industry seminar here.