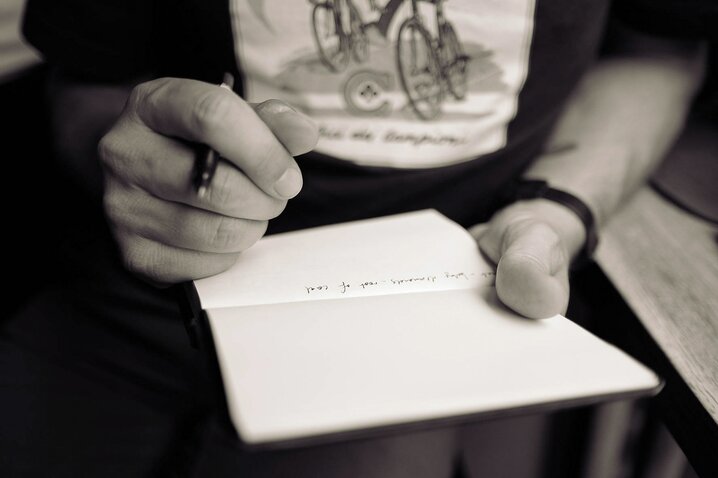 Publishers, agents and translators abroad and in Norway can apply to NORLA for subsidies for sample translations.
Read more here.

NOTE that agents and publishers in Norway can also apply to NORLA, for support for extended sample translations; made possible by funds from the Ministry of Culture as a step towards making Norwegian literature exports an industry.

Translators of Norwegian literature may also apply to NORLA for subsidies for sample translations from books of interest. For translators, there are no application deadlines.
Read more (in Norwegian) here.