New and Old Voices to Japan 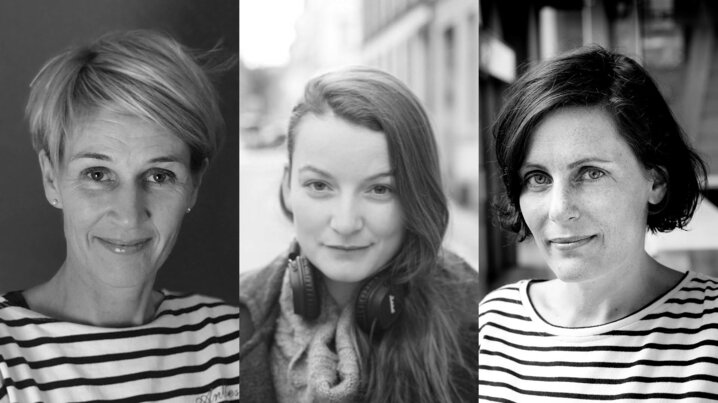 NORLA will be hosting several events in Japan, in cooperation with the Norwegian embassy in Tokyo, and the universities of Osaka.
Two participants from our New Voices program, Linn Strømsborg and Monica Isakstuen, will be taking part in addition to translators Anne Lande Peters and NORLA’s co-workers Oliver Møystad and Dina Roll-Hansen. The events in Japan are following up NORLA’s activities in Tokyo in 2016.

Friday, November 9:
We will visit the University of Osaka and hold presentations for about 60 students of Scandinavian wanting to learn about Norwegian concepts of colour – and about Norwegian literature.

Saturday and Sunday, November 10-11:
We are holding a day-long seminar for Japanese translators of Norwegian, which 15 translators have signed up for.
The low birth rate in Japan makes Scandinavian gender-equality politics of great interest, and on Sunday, November 11, we will attend a seminar on gender equality and Norwegian family policy at the University of Kyoto. The seminar will use Ibsen’s Little Eyolf, and the books of Monica Isakstuen and Linn Strømsborg as a starting point.

Tuesday, November 13:
We will meet publishers and other contacts at the Royal Norwegian Embassy in Tokyo. For this event there are 23 publishers and editors signed up! Later in the day NORLA will participate in a seminar about Ibsen, where Norwegian to Japanese-translator Anne Lande Peters will also talk about Lille Eyolf.

See the covers of Norwegian books recently published in Japanese through NORLA’s translation subsidies on our Flickr-profile.