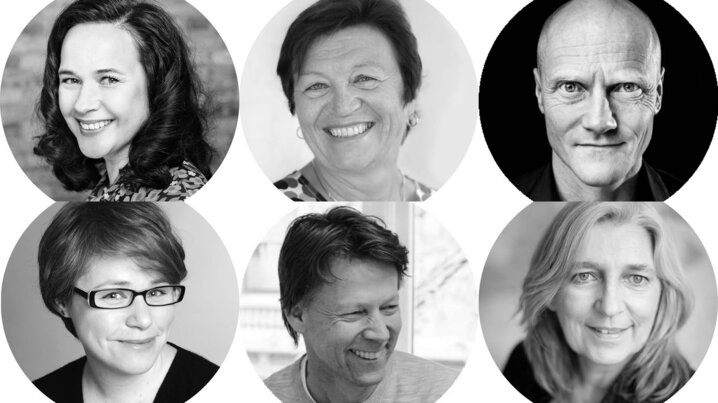 Welcome to an evening dedicated to contemporary Norwegian children’s literature at the Nordische Botschaften / Felleshus at the Royal Norwegian Embassy in Berlin!
23. January. 2019 — 19:00.

The program for the evening is:

Gry Moursund, author and illustrator, Oslo – known for illustrating the picture books about the three Billy Goats, written by Bjørn F. Rørvik. She is nominated for the Astrid Lindgren Memorial Award 2019.

Ines Galling is in charge of German and Scandinavian literature for children and young adults at the International Youth Library Foundation in Munich.

Sverre Henmo is head of publishing for children’s literature at the Aschehoug Publishing House in Oslo.

Kristin Ørjasæter is director and researcher at the Norwegian Institute for Children’s Books.

The event will be held in German and Norwegian.