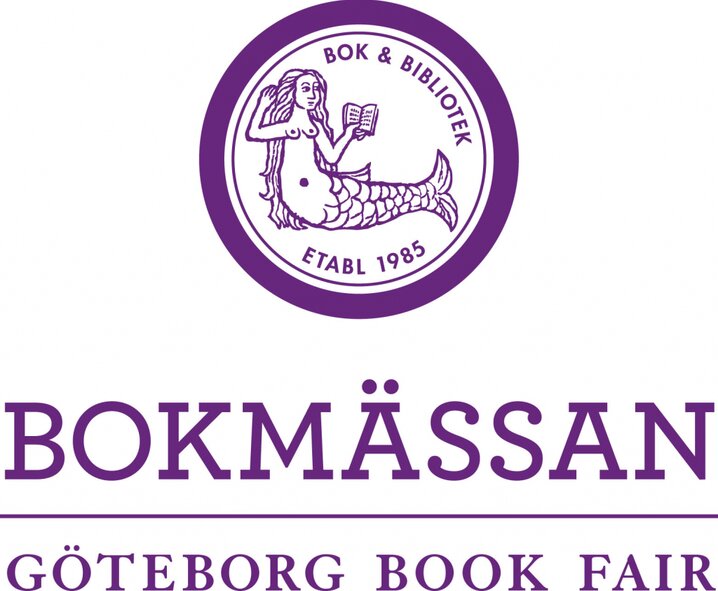 As usual NORLA will be taking part at the Göteborg Book Fair and we will be available at the International Rights Center, at table number B7 and B8.
Contact us if you want to arrange a meeting.

See the covers of Norwegian books recently published in Swedish through NORLA’s and/or the Nordic Council of Ministers’ translation subsidies on our Flickr-profile.