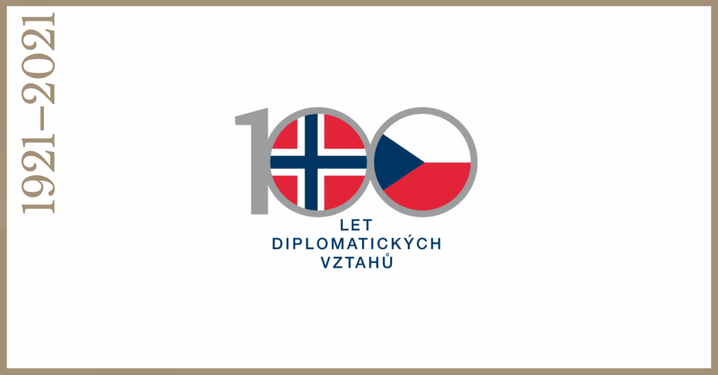 Norwegian books have been translated into Czech for 100 years. The Masaryk University in Brno is offering an exhibition in the Moravian Library of this impressive collection of Norwegian literature; The exhibition ‘100 years – 100 books’ is part of the celebration of 100 years of Czech-Norwegian diplomatic relations. Exhibition organizers are Professor Miluse Jurickova and Martina Smidtova. And the selection of the 100 titles have been carefully made from the almost 1,500 Norwegian titles published in Czech dating from the oevre of Henrik Ibsen up to contemporary literature. Read more here and here (in Czech). NORLA visits Brno for the opening on November 9th.

Thorvald Steen visits the Czech republic, and he will be in Brno to visit the exhibition on November 11th. Steen is the recipient of the prestigious Czech award Gratias Agit 2020, given in recognition of his efforts for democracy, freedom of speech, human rights and international cooperation.

On NORLA’s Flickr profile you may see the covers of Norwegian books translated into Czech through our translation subsidy (from 2011).