Focus on Norwegian fiction in Sweden 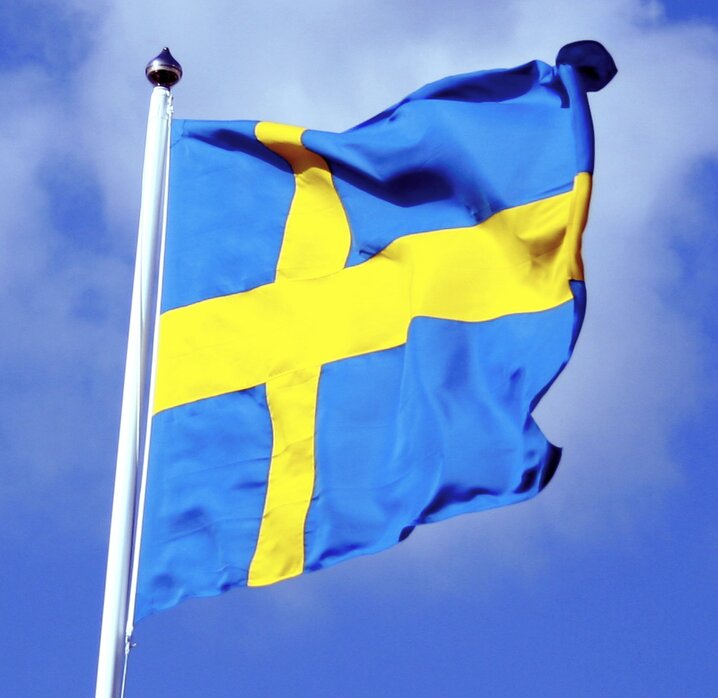 The Norwegian embassy in Stockholm, the Norwegian Publishers Association and NORLA continue their collaboration on the promotion of Norwegian literature in Sweden. This year for the third time an exclusive mini-seminar is being organized for Swedish publishers and this year’s seminar is dedicated to Norwegian fiction.
The two previous seminars focused on literature for children and young people, and non-fiction.

See the covers of Norwegian books published in Sweden through translation subsidy from the Nordic Council of Ministers and NORLA (as of 2011) here.