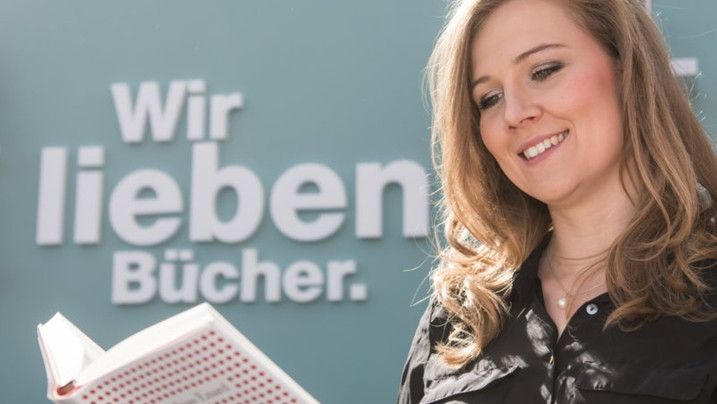 Authors from Norway and NORLA participate in the alternative book fair in Leipzig: Leipzig reads anyway
On Thursday 17 March, there will be an event with Heidi Sævareid, Ida Lødemel Tvedt and Marie Aubert in the former cinema UT Connewitz.

And on Friday 18 March a similar event with the same authors will take place in Felleshuset at the Norwegian Embassy in Berlin.