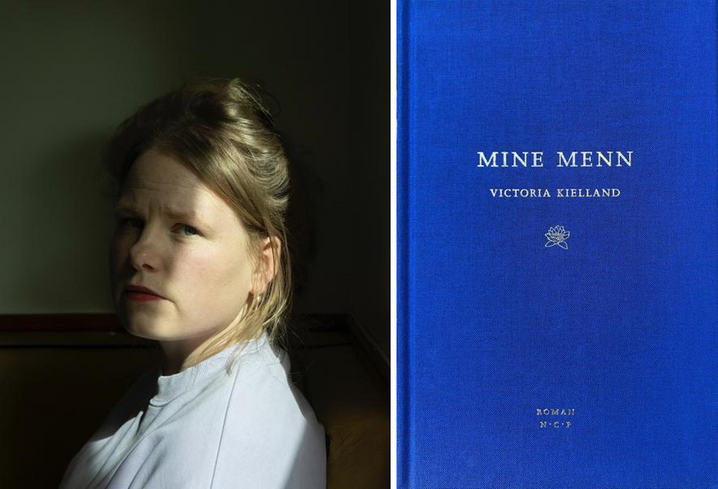 Sometimes a whole group of translators are working on the same book at the same time, into many different languages. Then they would greatly benefit from meeting each other and discussing differnt solutions to translation issues they might be struggling with.

Victoria Kielland’s novel My Men (published in Norwegian by No Comprendo Press) is now being translated into as many as nine languages: English, Danish, French, Dutch, Swedish, German, Chinese, Polish and Italian. This made NORLA initiate a digital seminar to unite the translators, and let them meet Victoria Kielland herself and her literary agent, Gina Winje from Winje Agency.