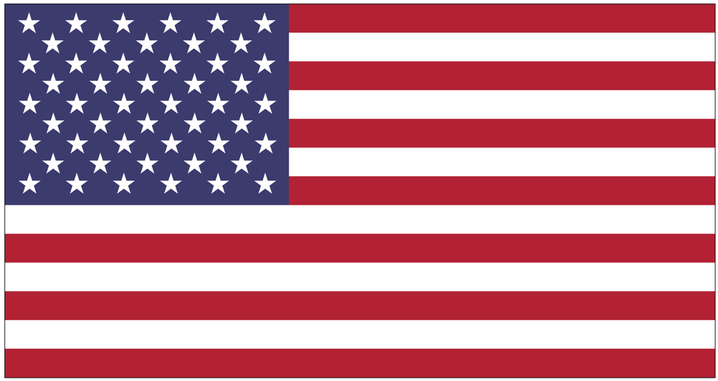 NORLA and the Norwegian Consulate General in New York are hosting a book trade meeting in the Members Lounge, Center for Fiction, Thursday 8 December 10:30-14:00.
Here American editors and scouts get to meet Norwegian authors and literary agents.

The presentations will be followed by speed-dating between Norwegian literary agents and American editors.