Children and Young Adults
Illustrated novel (Vol I in a series)

“The razor-sharp nails came shooting through the walls with a terrible force. I sat completely still, swallowing, praying silently to be spared impalement. Finally he ran out of nails, and collapsed, exhausted, into a chair, sitting there with his wooden club in his lap, breathing like an animal. Then, suddenly, he raised his head and stared at the wall where I sat without moving. It felt like he had seen something. That he could hear my heartbeat. That I was the one he had seen.”

The Tales of Estragon is a darkly humorous series for children of all ages, focusing on the seven deadly sins – as told by rats. With its burlesque humour and gothic illustrations reminiscent of Edward Gorey’s pen-and-ink drawing, The Rat Catcher from Sorø transcends age and gives a timeless depiction of human vices. 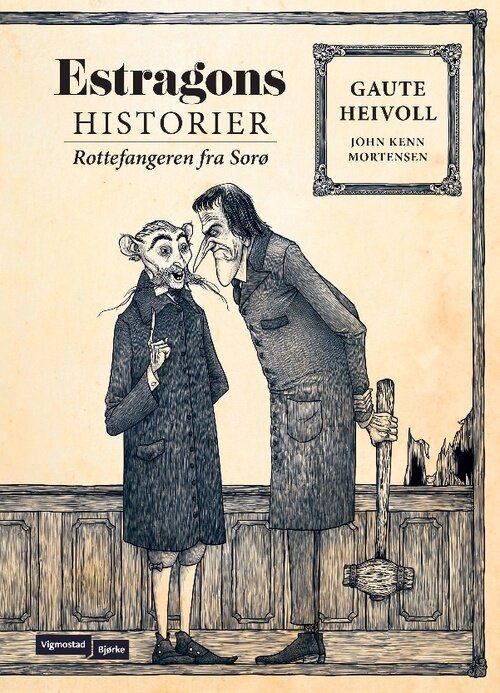 “Masterful! The first book in Heivoll’s series of the seven deadly sins forecasts a new era in Norwegian children’s literature. (…) so perfectly engineered and wonderful that you want to tell it to everyone you meet.”

“I sense remnants of old masters like H.C. Andersen, Beckett and Roald Dahl, whilst the drawings hint to Riddell’s illustrations in Gaiman’s «The Graveyard Book».” 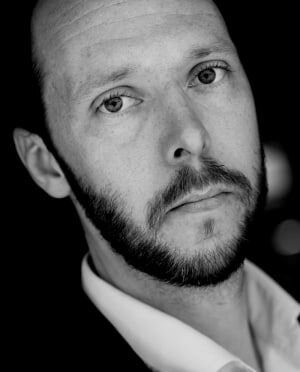 The award winning author Gaute Heivoll (b. 1978) made his debut in 2002 with Little dancing boy, a collection of stories. His first novel, Omar’s last days, was published the following year and Lars Saabye Christensen described Heivoll as “a voice to be reckoned with in young contemporary literature.”
Heivoll had his big breakthrough with Before I burn in 2010. Since then he has written several books for children and adults. The Rat Catcher From Sorø is his first story told and penned by rats.