Monika is 13 years old and knows that all her experiences will soon belong to a time past. She’s 27, and an older professor’s mistress. She’s 37 years old and lives with Geir, they’ve just had Maiken, who rhythmically sucks upon her passifier, a strip of bare skin at the back of her head. She’s 46, with a shedful of quarrelsome chickens, thinking to herself that life is a series of failed attempts at fusing things together. She’s 52, and in the mirror above the fruit and vegs in the grocery store, she sees her mother’s face.

Conscience is a novel of the restless yearning after a life filled with passion, purpose and a sense of belonging – but also about the sense that everything slips, that nothing can be held in place, that perhaps people neither wish to nor can bear the thought of actually belonging to someone. 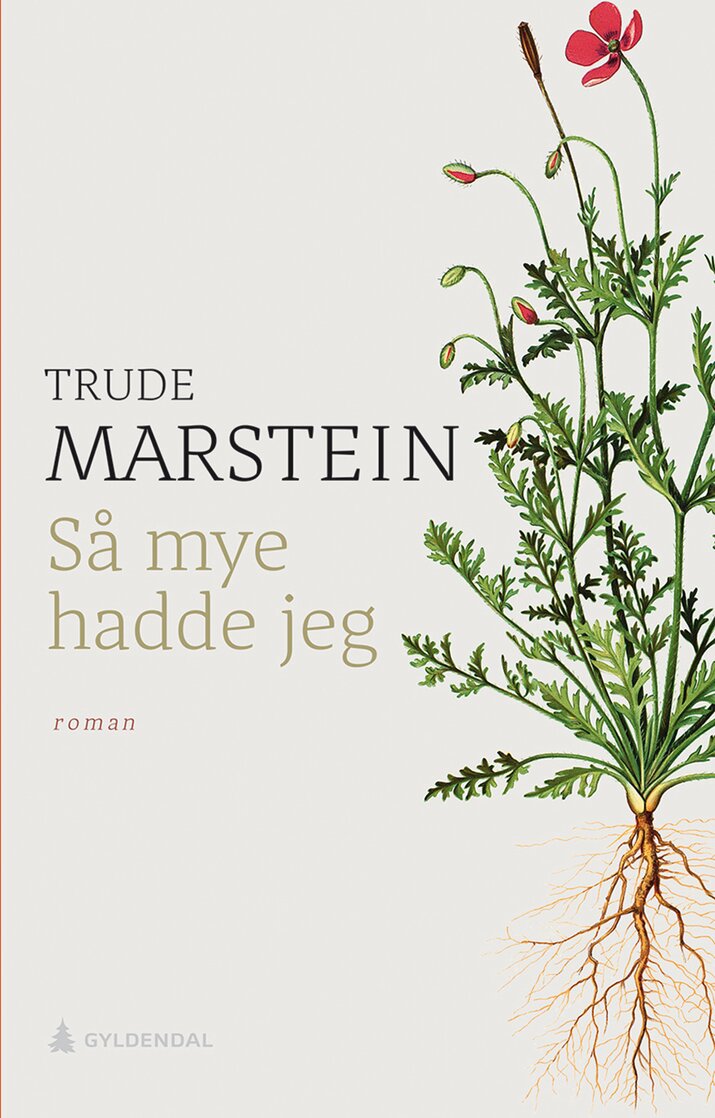 “Conscience is not the only Trude Marstein’s best, but one of the strongest novels in the year.”

“Marstein belongs to the top level of contemporary Norwegian authors.”

“I think that Trude Marstein actually will dominate the literary scene this autumn. (…). The novel is beautiful and extraordinary well written.” 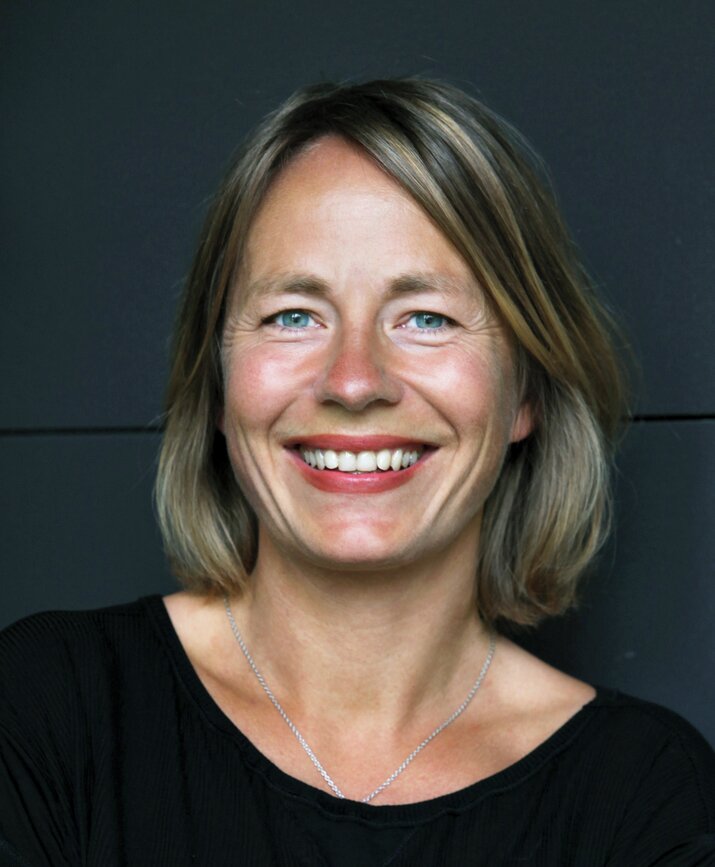 Trude Marstein (b. 1973) was awarded the Critics’ Prize as well as the PO Enquist Prize for Doing Good (2006), which confirmed her prominent position among younger Norwegian authors.
She received the Tarjei Vesaas’ Debutant Prize for Strong Hunger, Sudden Nausea (1998) and has written several novels as well as a book for children and a number of essays.

Marstein’s precise observation and unpretentious narrative voice are particular qualities in her already established oevre. In Doing Good (2006) this fully comes into its own. The setting is a very hot (night and day) weekend in July in an inland town in Norway with the Riverside Hotel and a 50th anniversary party as a connecting element. From this point 118 destinies are whirled out.
In 2009 followed Nothing to Regret, and in 2012 Home to Me.