This is the second part of the Echoes of the City-trilogy.
In this book Maj – and not least her struggle to bring up her children, Signe and Jesper – is in focus. Jesper and his best friend, Jostein the butcher’s son, grow from children into young men in each their own way.

From the book:
Maj hurries once she gets closer – she doesn’t have enough clothes on and she’s freezing. The moon over Fagerborg is shining. The light is pouring out of it. It’s half past nine. She stops and listens in the stairwell. It’s quiet. That’s good. She lets herself in. Jesper is sitting at his small desk in the hall leafing through the same sheet music. He barely notices his mother. It’s amazing: he can hear the music just by looking at the notes, just like others see the main characters when reading a book. Stine is already asleep on the divan bed in the dining room. That’s her room, the corner of the dining room. Jesper will sleep soon too. But Maj won’t. The moon moves from window to window. Day breaks all the same. It’s the bills. She has too much to think about. Will Jesper manage to learn the new piece by Norwegian Constitution Day? And why does Stine never bring any friends home? And will this Bjørn Strenger ever stop going back and forth? And now she has Margrethe to think about as well, in addition to the suit at Steen & Strøm, the laundering and time, of which she never has enough. It’s these thoughts that keep her awake. And Maj keeps coming back to what she would really rather not think about: how she hasn’t been with a man since Ewald. Will she live out the rest of her life this way? 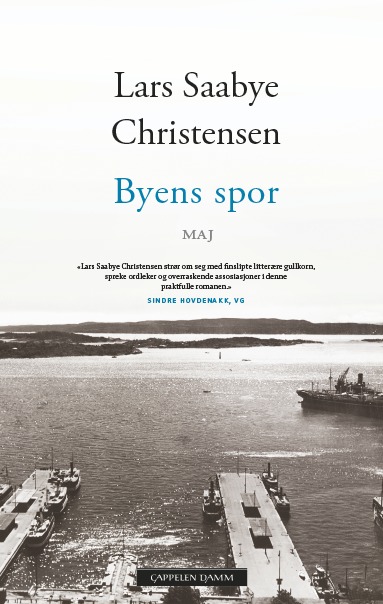 “Saabye Christensen on his home turf, the author at his best.” 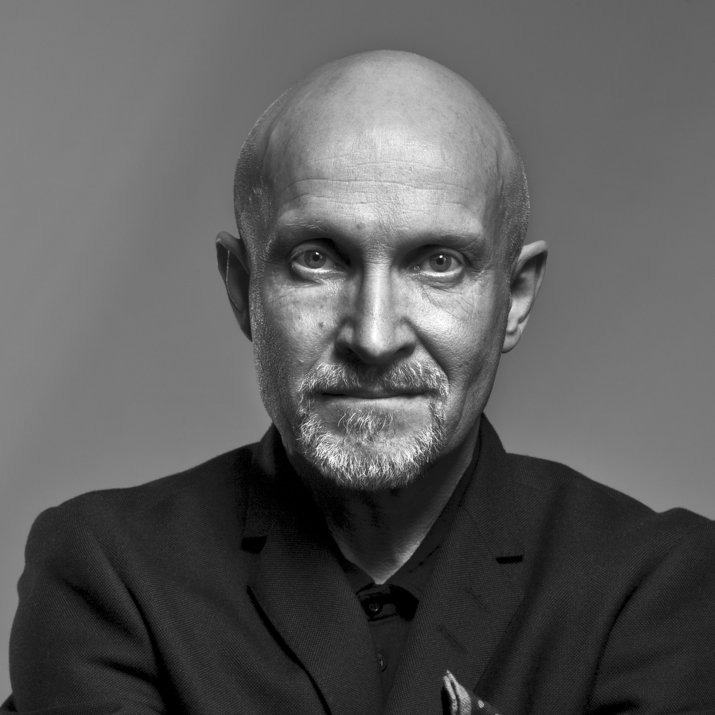 Lars Saabye Christensen (b. 1953) has published a number of novels, poetry and short story collections since his literary debut in 1976 with The Story of Gly (Historien om Gly). His breakthrough came with Beatles (1984), one of the greatest literary sales successes in Norway that, over the years, new generations continue to hold close to their hearts. The author received the Nordic Council Literature Prize for The Half Brother (Halvbroren) in 2001.

The author has been published in 36 countries.