Swallowed by the Sea
Før øya synker

Teresa Grøtan has travelled the world meeting children and teenagers in order to learn about their experiences under a changing climate. She has visited the Pacific island of Kiribati, which is at serious risk of being swallowed up by the ocean, and Bangladesh, which has been pounded by cyclones. In California, the minibus carrying herself and a group of young climate activists was nearly overtaken by the largest wildfire in the state’s history. Her travels have also taken her to Svalbard, where temperatures have risen by 7.5 degrees in the past 50 years, and the residents have been hit by two catastrophic 5000-year avalanches in the same year.

We meet young people in these exposed areas, experiencing their challenges through their eyes. We also find out why the Arctic is heating at a much faster rate than the rest of the earth, the connection between extreme weather and climate change, why the oceans are rising, and what children and teens are doing in response.

After each story there are short interviews with internationally recognised climate experts. At the end, the author tells us why her travels have made her more optimistic—and gives simple tips about what we can do in our everyday lives to combat climate change. 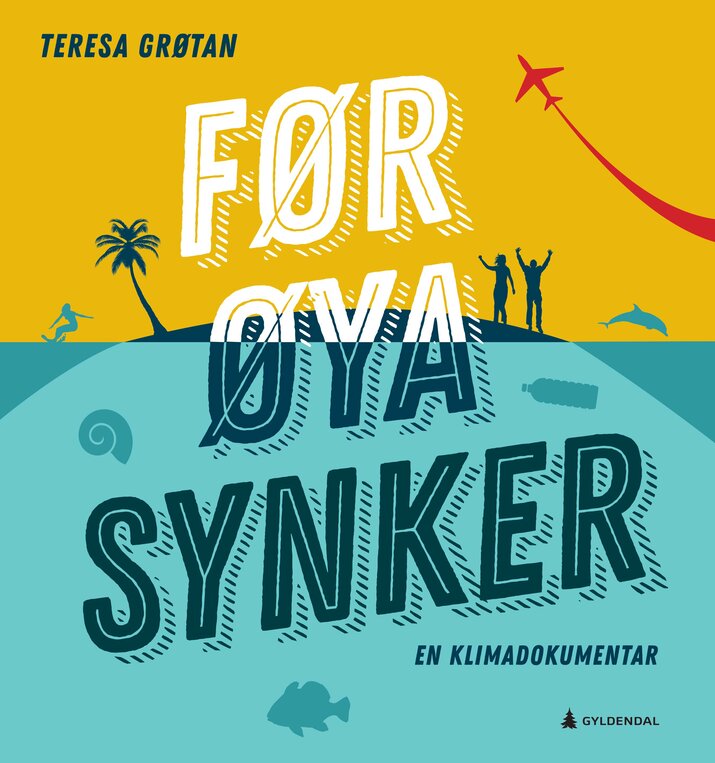 “…an important and necessary publication.” 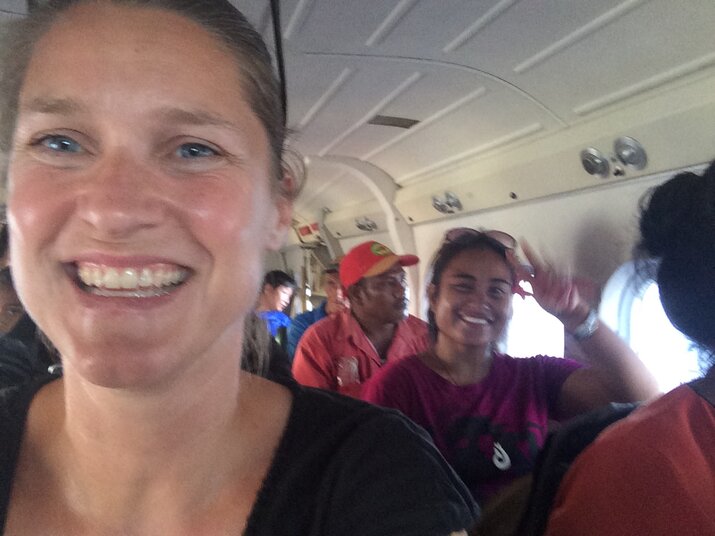 Teresa Grøtan was born in 1974 in Storkmarknes and lives in Bergen. She is a journalist and author, currently working as the director of the Bergen International Literature Festival. She has written several books, including ICON: Nelson Mandela. In 2013 she received the Blix Prize for her books for children and young adults.