When I Drink
Når jeg drikker

11-year-old Henrik stretches out on the bathroom floor after drinking vodka. He laughs, he cries, he discovers that he has a talent for ecstasy. When he as a young man starts his MBA his parents have been trying to deal with his alcoholism for years. He has been to rehab and in therapy. Henrik can stop drinking for a while. The problem is that he always starts drinking again. As a student he meets Sofie. Henrik likes that Sofie has a sense for numbers and complex calculations, and that she knows the piano concertos by Mozart. And he loves that she can drink just as much as he can. But when Henrik and Sofie move in together, Sofie changes personality. She stops drinking.

When I drink is a poetry collection that portrays an alcoholic through sad, euphoric, painful, hopeful, absurd, and pathetic episodes. In a precise, specific and at times playfully poetic language the author shows us the otherness and pain of the alcoholic, and the way that they react both mentally and physically in a different way to a substance that most of us have a relationship to – alcohol.

Inspired by the prose of Charles Baudelaire and talkative, narrative poets like Frank O´Hara, the author started writing poetry after being submitted to detox. He has not had a drink for 8 years.
The first print run was sold out in less than 2 weeks when the book was launched in Norway in January of 2019. 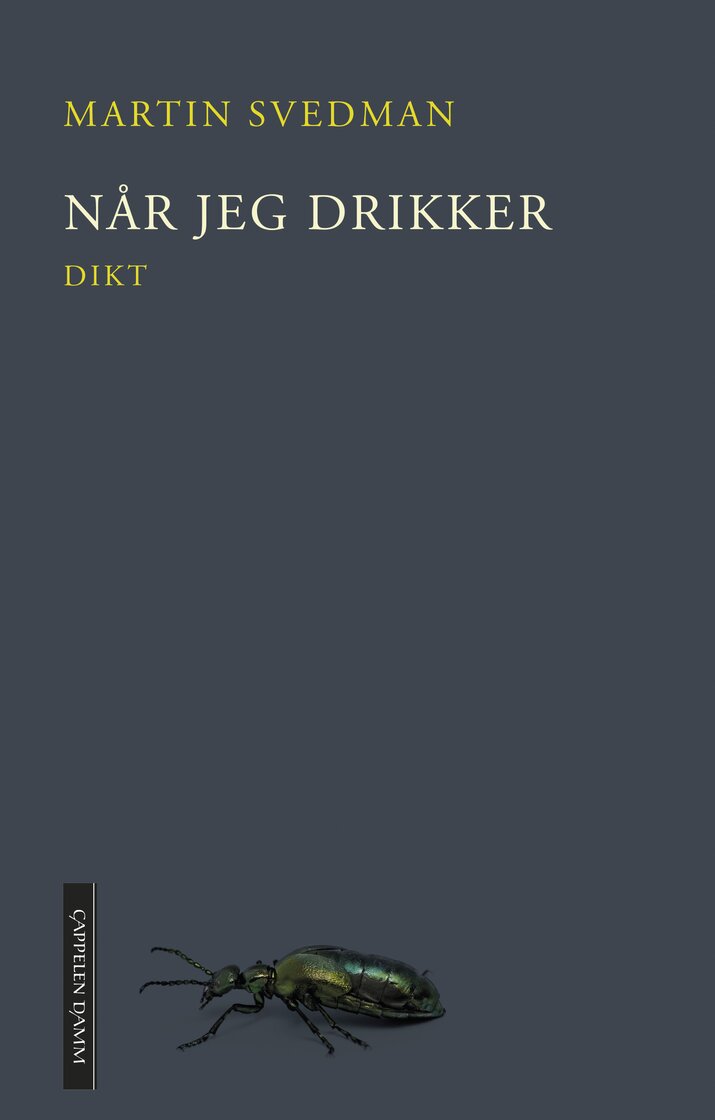 “This book is solid. A long time will pass between each time a poetry collection of this calibre is published in Norway.”

“«When I drink» is in every way an unusual collection of poems. Not just unusually good. First and foremost, the collection is a rarity because it wants to do more than to mirror its originator.” 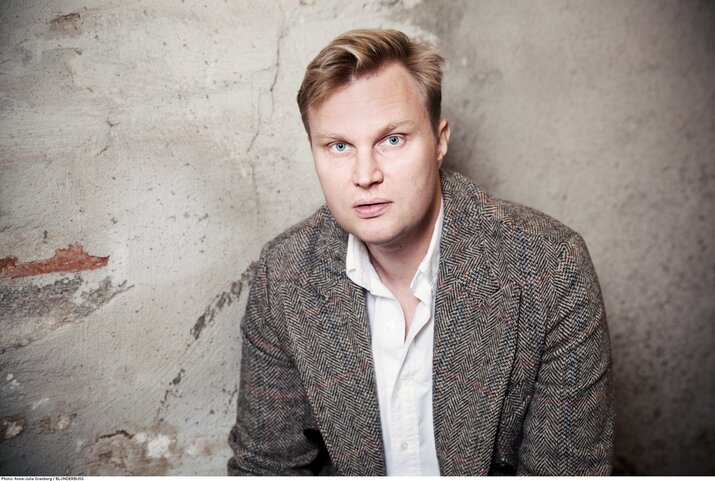