Children and Young Adults
Novel (Vol. II in a series)

Yoko is almost 13 years old and the celebration of her last day at primary school is approaching. But what’s most on her mind is that she is going to spend her first weekend with her father, Adam. Yoko and her best friend Kara found him when they looked for a new man for Yoko’s hopeless mother in Yoko Onur – Making Over Mum. Fortunately, Kara will come with Yoko her first weekend at Adams house, because Yoko doesn’t know either him or his boyfriend Arman very well yet. But the weekend doesn’t turn out as they have planned.
Kara becomes sick. And who on earth is the boy Alan who comes to Adams house and seems like he almost live there? Yoko doesn’t like it at all, and she and Kara make some revolutionary plans to get rid of him. One of the steps is to “become friend with the enemy”, Kara says. But maybe it’s working too well?
The double life of Yoko Onur is a clever feelgood novel about friendship and family, two homes and different cultures, about having secrets – and maybe, almost, falling in love. All the main characters are muslims and live their lives in very different ways.

Book one was nominated for the Norwegian Brage Award, The First Book Award-category in the Norwegian Ministry of Culture’s literary prizes for children and young adults and for the children’s own Bokslukerprisen (“Book eaters award”). 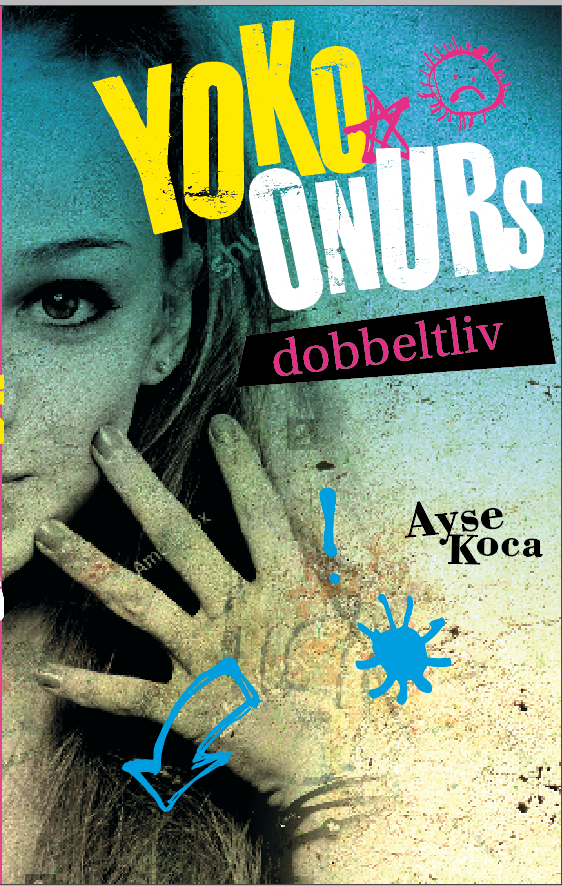 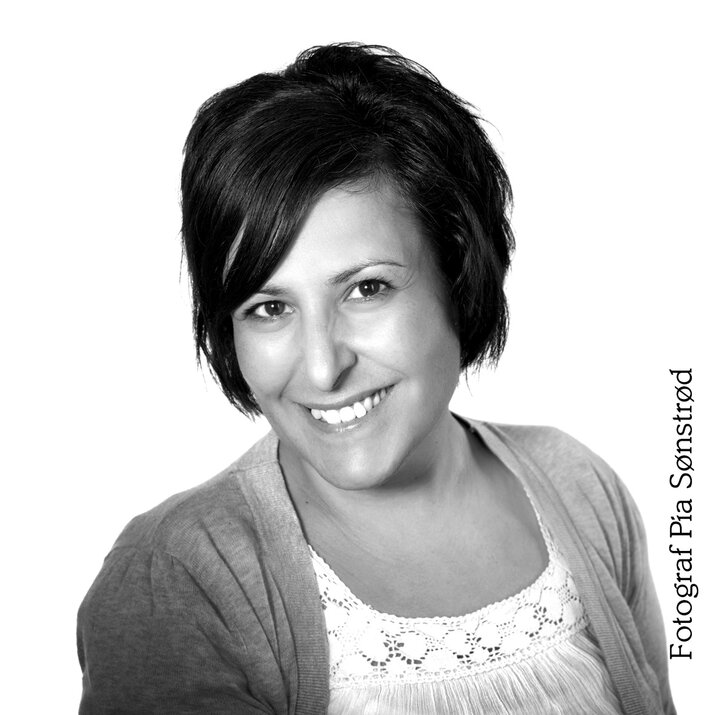 Ayse Koca (b. 1975) has worked as a journalist, and is currently working as a teacher. She has attended the Norwegian Institute for Children’s Books’ author training course, and Yoko Onur – Making Over Mum was her first book. Like her protagonist Yoko, Ayse Koca has turkish parents and has her multicultural background with her in her writing.