Non-Fiction
History (Vol I in a series)

The Battle of the North: Ethelred, Cnut and Olaf - Struggle for Supremacy Around the North Sea
Hvitekrist. Olav Haraldsson og hans tid

We are in the region surrounding the North Sea at the beginning of the year 1000. Ordinary people are struggling to survive in harsh conditions. Society’s elite – kings, nobles, earls and tribal leaders – are, on the contrary, only concerned with one thing: the pursuit of power.
In a society with crude infrastructure and weak institutions, power can only be obtained by one means: the use of force. In order to get men to perform acts of violence, one thing is necessary: silver. And keeping them loyal requires even more silver.

In the year 1000, Ethelred is king of the Anglo-Saxons. He has great domestic problems – every region of his recently united kingdom is simmering – but even greater problems threaten him from beyond: the Danes, Vikings from Denmark and Norway, are plundering his land.
In The Battle of the North, Tore Skeie paints the whole picture and takes the reader along on a tremendous journey through history. It is the rock-solid historical tale of the real Game of Thrones. Here you’ll find manipulative warlords, allies joining the enemy, and huge amounts of money changing hands, all while brutality and destruction take hold. At the same time, Christianity is spreading and becoming a new aspect in the struggle for power. With this as its backdrop, who will make the best move and who will succumb, disappearing into the oblivion of history? 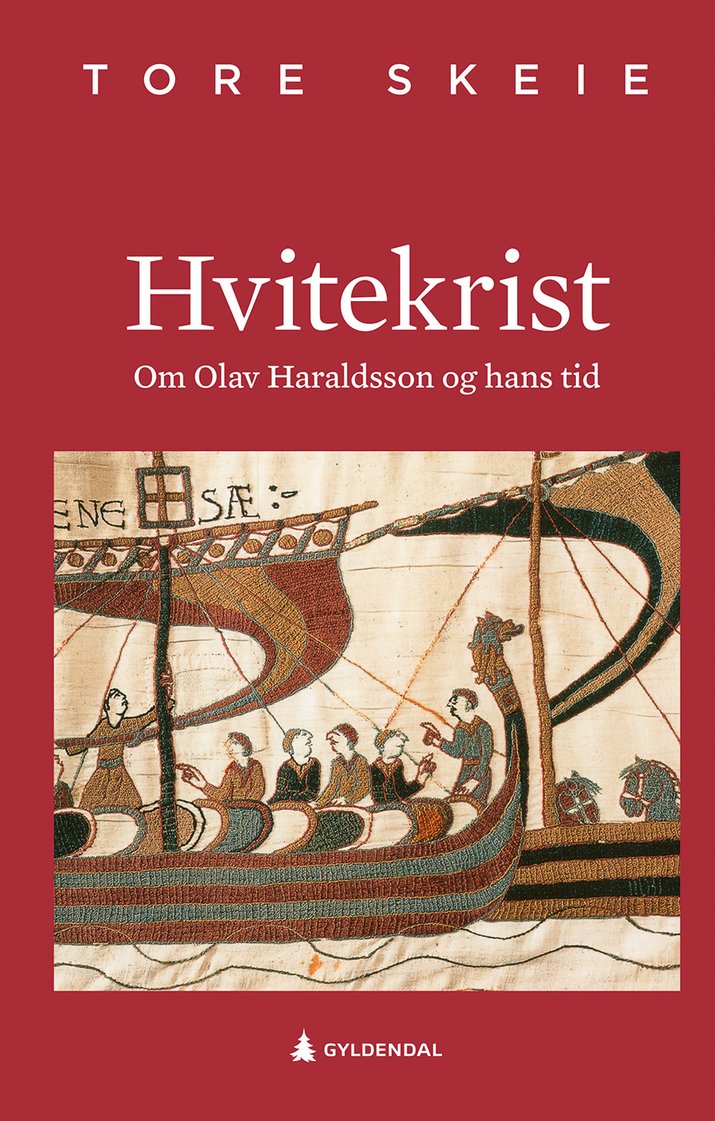 “This true story is like The Lord of the Rings, only better…Tore Skeie is a first-rate author, the essence of Peter Englund and Sir Walter Scott…What a wonderful story this is!”

“Tore Skeie has established himself as an outstanding mediator of our medieval history. (…) Skeie’s language is at once rich and precise…It is masterfully executed.”

Stavanger Aftenblad, 6 out of 6 stars 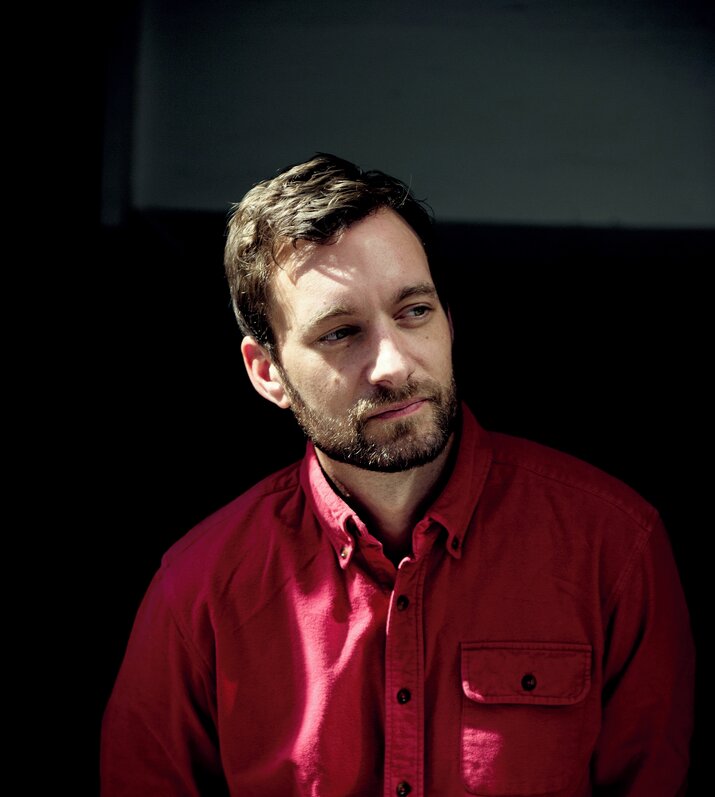 Tore Skeie (b. 1977) is often called Norway’s most important young historian and enjoys a wide readership. His books Alv Erlingsson and The Virgin from Norway, both released by Spartacus Forlag, received rave reviews.

Tore Skeie is one of the participants chosen for NORLA’s development programme for new literary talents “New Voices”, a part of the project of Norway as Guest of Honour at the Frankfurt Book Fair in 2019.