A painfully realistic novel about young people who have to take care of themselves when their parents aren’t able to be parents. It’s a story about neglect, but one in which for once we see a support system that works.

It’s almost a year since mum died. At home, Sanna has to look after dad, but all he wants to do is sleep and write. He almost never eats and he barely even looks at her. Things haven’t been much better at school since her best friend stopped speaking to her.
Then Yousef joins the class. He shows her how to take pictures and to see the world in a whole new way. He, too, has more responsibility than a teenager should have, and Sanna has finally found someone who understands her. But can she trust him, or is he just like all the others?

Winner of the 2019 Ministry of Culture’s First Book Prize, the 2019 Norwegian Book Blogger Prize and the YA award 2020 Uprisen 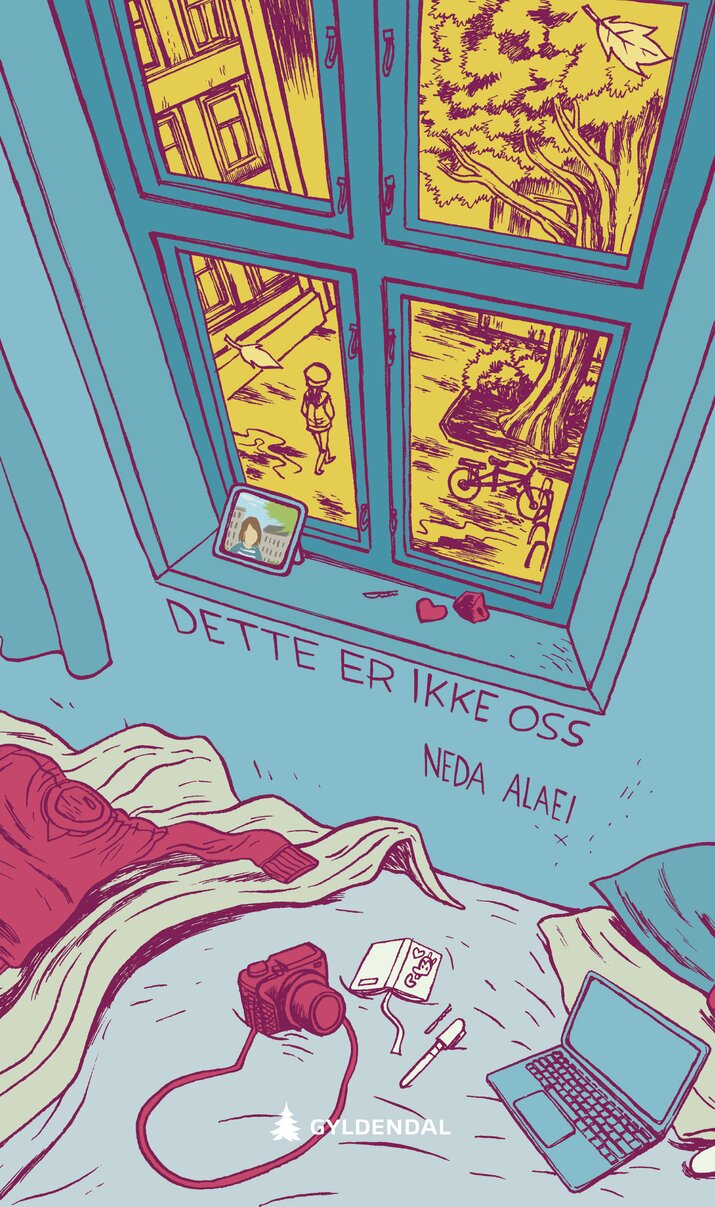 Alaei writes both originally and credibly about the complicated feelings Sanna experiences when her father confuses her with her dead mother, and about the difficult choices she faces.’ 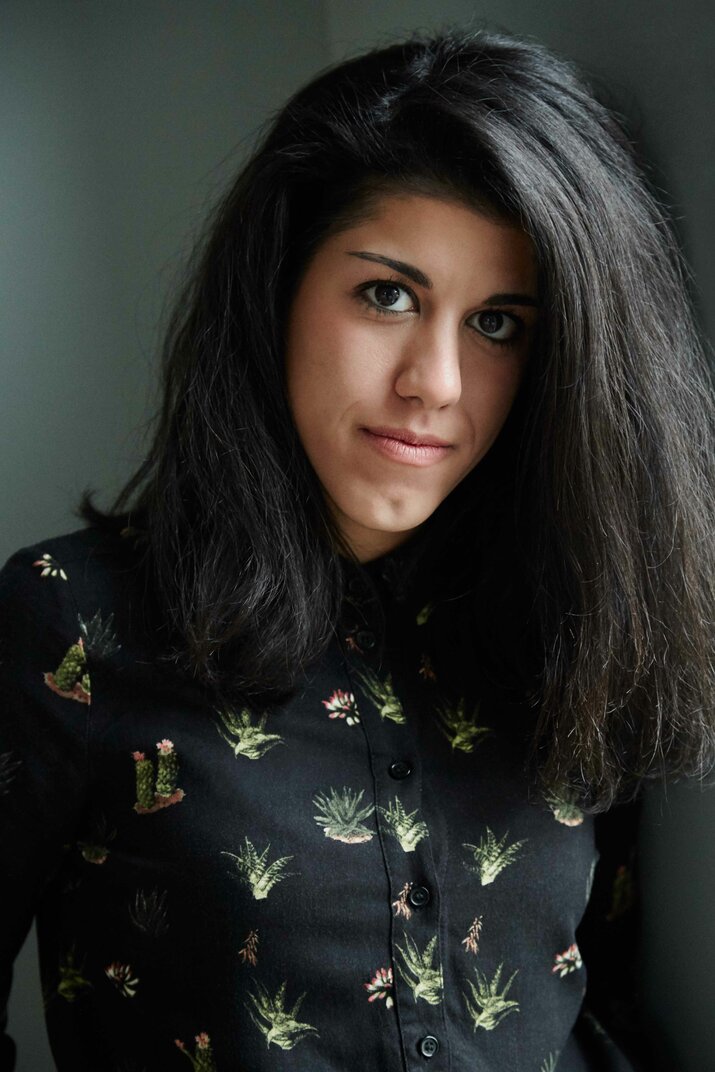 Neda Alaei (b. 1991) grew up in Moss and lives in Oslo. She graduated in Writing Studies from the Norwegian Institute of Children’s Books in 2017. She is a trained child welfare officer and her day job is as a milieu therapist working with young people. This Isn’t Us is her first novel.