The Sami people and what constitutes Sami identity have always been seen as functions of their geographical territory at the extreme northern edge of Europe. A History of the Sami World however does not focus only on the people living in Sápmi– Samiland – but follows the Sami who travelled and discovered the rest of the world.

They allowed themselves to be put on display in American and European ‘World Exhibitions’. Entrepreneurial Zoo owners such as the German Carl Hagenbeck showed off Sami people in zoological gardens. The new style of commercial publicity reflected industrialisation and international capitalism and, for as long as the public on many continents were showing a tremendous interest, the Sami – as well as several other aboriginal peoples – became energetically exploited in advertising. The exotic was profitable.

The Sami were active participants in the heroic era of polar exploration, when the last white regions on the world map were investigated by expeditions led by famous explorers. Quite rightly, the Sami were regarded as experts on survival in an extremely cold and inhospitable climate. Their role in charting the Arctic clearly belongs in a ‘world history’ of this people.

The Sami History of the World is a unique book – nothing like it has been written before. 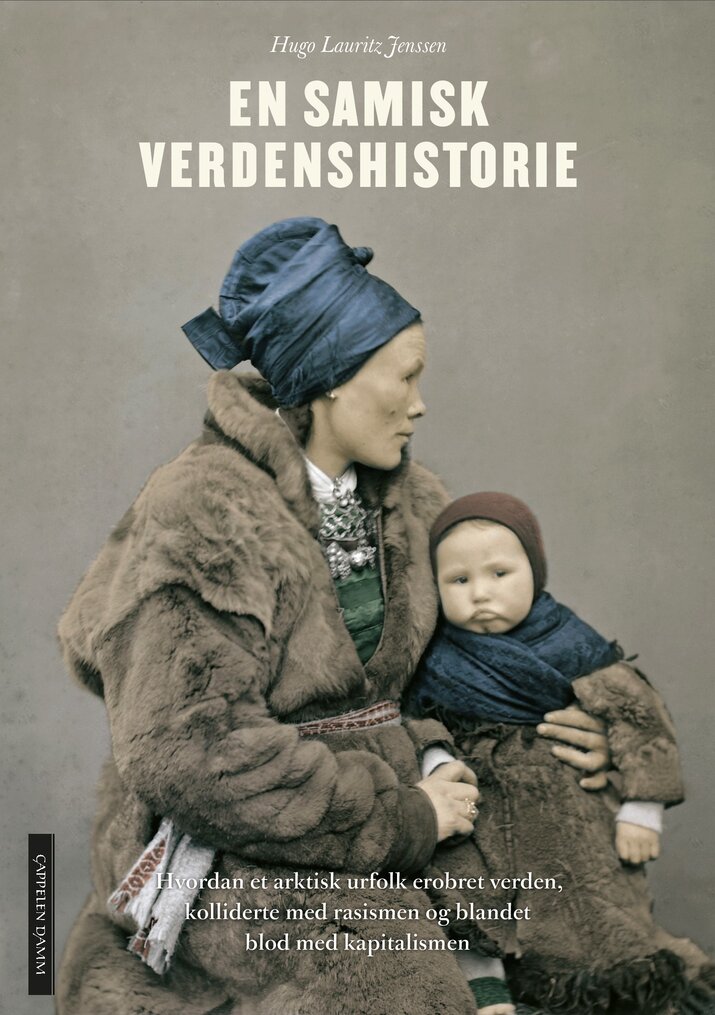 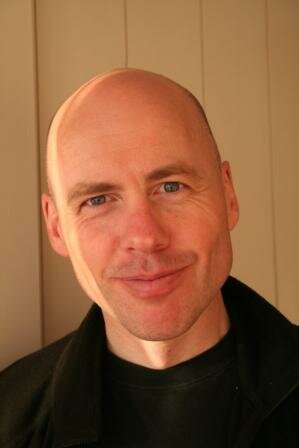 Hugo Lauritz Jenssen (b. 1962) is a journalist and author. He writes for Dagens Næringsliv and D2, among other publications. Jenssen has written numerous books, among them the Brage Prize-nominated The High Rise – a building philosophy.