The wintertime in Norway is long and dark. Or, is it? Two thirds of the inhabitants of this far-northern land – and 80 percent in North America can no longer see the Milky Way, our galaxy, at night. Increasingly more street lamps, porchlights and screens light up the sky.

What are the effects of all this artificial light on humans, animals, and every living thing?

For as long as she can remember, Sigri Sandberg has been afraid of the dark. She undertakes a solo voyage to the mountains in the dead of winter to probe the darkness as well as uncover what lies behind her own fear. As she journeys, she introduces us to another woman, Christiane Ritter, who spent a long winter in a trapper’s hut on Svalbard in 1934.

Sandberg writes about what happens to the body at night. She touches on sleep, stars, black holes, northern lights, but also airspace laws and the global struggle to maintain a night sky.

Could it be that the darkness of which Sandberg has been so afraid of, is in fact much more important than we may have thought? 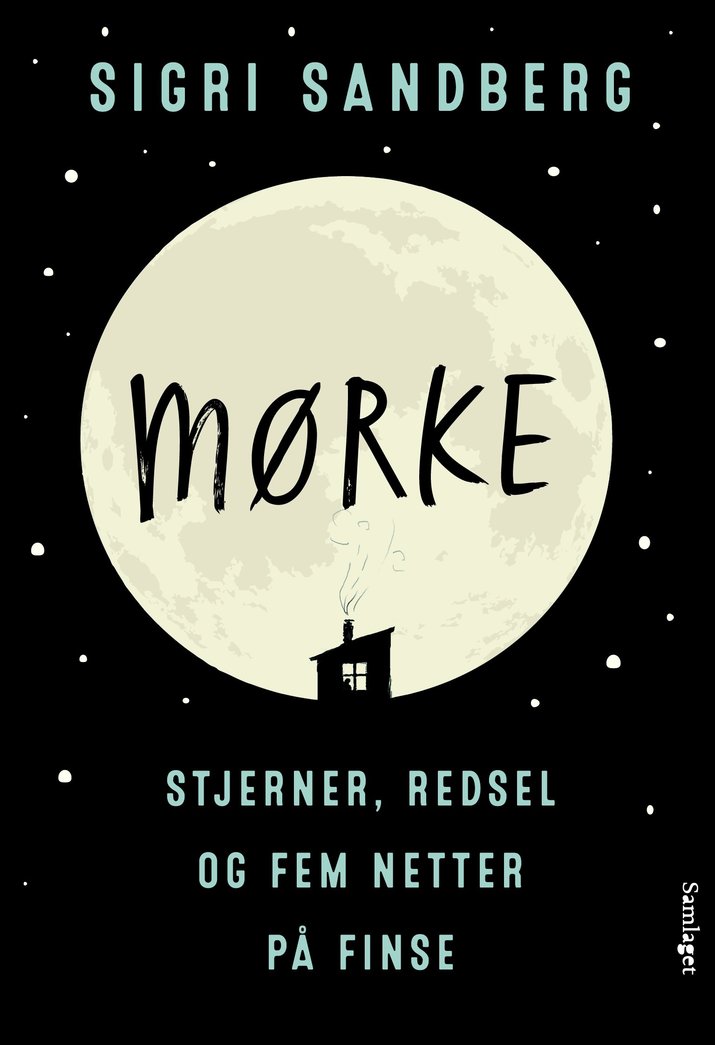 “Sandberg’s book is both topical and beautiful, joining the ranks of other works of non-fiction that highlight the importance of nature, silence and now darkness. (…) Her language is also specific and visual: when she talks about rough weather and the silence after the storm, the reader can feel this on a visceral level. And if you are afraid of the dark, you will see yourself in her.” 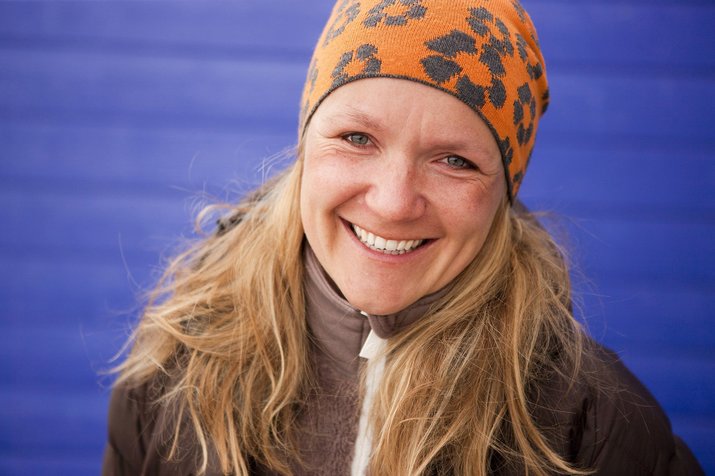 For over twenty years, Sigri Sandberg (b. 1975) has worked for various outlets in the mainstream Norwegian media. She spent several years living on the arctic island of Svalbard and has written fifteen books about nature, wilderness philosophy, climate, and polar regions.