Deadly planes as big as football pitches with bomb loads of up to 50 tonnes have thundered over cities and countries since 1914. The scenario is both historical and contemporary.

The arrival of bomber technology, with its ability to penetrate front lines and spread destruction among civilian populations, changed the nature of warfare forever.
Its supporters claimed mass bombing would yield rapid victories by demoralising enemy populations. The idea persists: if only bombers become powerful, fast and precise enough, wars will be won swiftly and bloodlessly.

Bjørn Berge casts a fascinated eye over this approach, charting the history through 30 different bomber aircrafts and the raids they carried out – from Zeppelin attacks on London to bombings in Syria. As well as describing each individual plane in text and illustrations, the author takes the reader on a journey through military history: into meetings with the general staff, into the body of the plane and behind the joystick. We hear the shriek of the bombs as they are released. But most importantly, Berge gives a voice to those who have suffered the full force of the bombers’ might, in a gripping book that illuminates a dark side of the modern psychological history of our species. 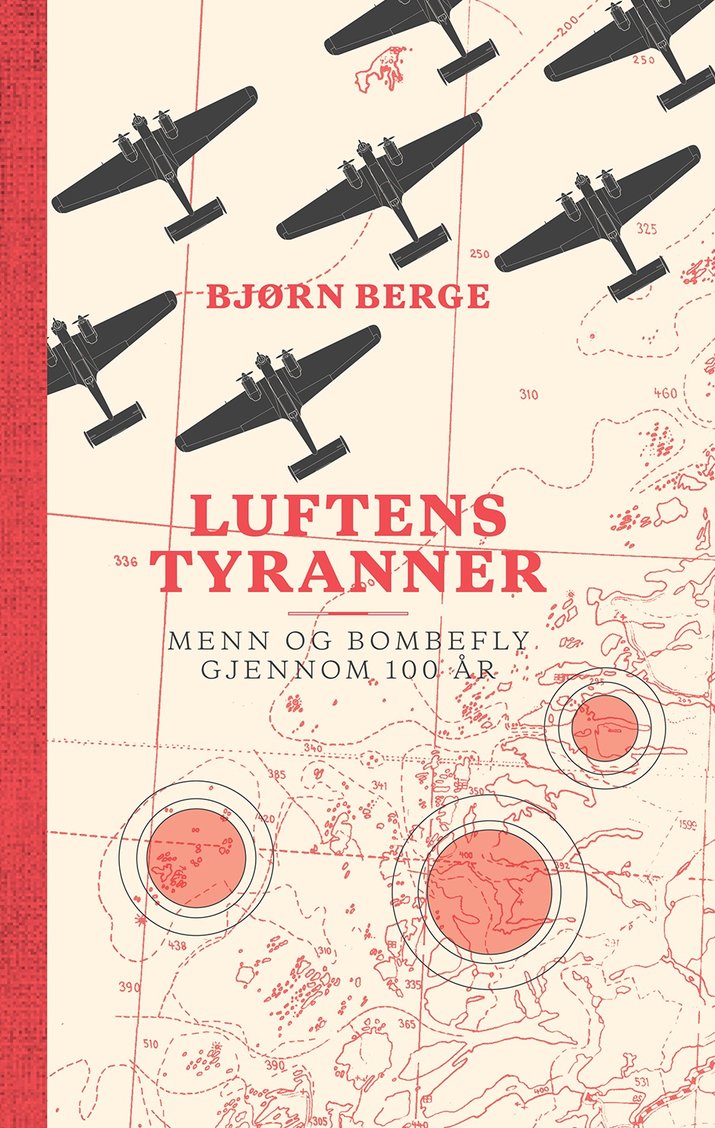 ‘An elegant history of warplanes from 1914 to the present day, with a chapter dedicated to each aircraft. Berge’s book doesn’t simply deliver facts about the individual bombers – it is, above all, a cracking good read. A treat both for aircraft aficionados and literary connoisseurs.’

‘Fantastic writing about men, bombers and history. Add to that an author with a pen of gold, and you have this year’s biggest reading treat.’ 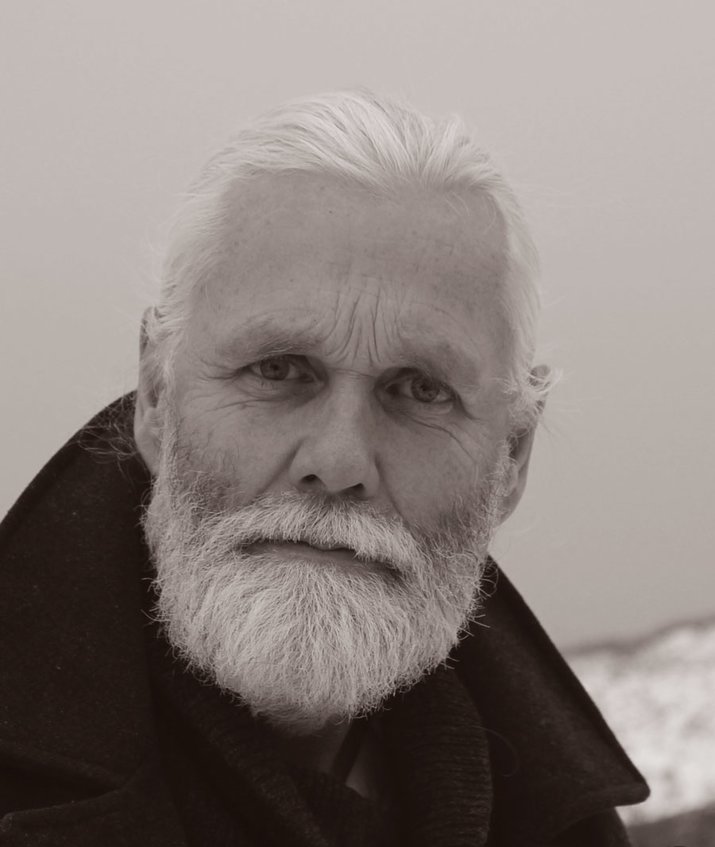 Bjørn Berge (b. 1954) is an architect and researcher. He has written and published numerous articles and books in Norway on architecture and building ecology. Berge’s previous success is a story about 50 countries that have vanished from the map: Nowherelands. Lost Countries of the 19th and 20th Century. The book is sold to 19 countries.