Selma is 9 years old and orphaned. Her biggest wish is to have a family, and she writes just that in a letter to Santa Claus. Her letter finds its way to the elf village Snow Valley, and eventually Selma also ends up there, even though Snow Valley is off limits to ordinary people. Perhaps Selma isn’t an ordinary person? Short after her arrival, dramatic things begin to happen. Santa Claus suddenly disappears and other forces start taking over. If Selma and her friends fail to find Santa Claus, all the good that he represents will disappear. Christmas itself could be at stake. In this book we can read Selma’s story – a magical, literary, and exciting story that really gets to the reader. The book is the perfect gift for anyone who loves Christmas!

Snow Valley is based on the manuscript to the most popular Christmas calendar TV-series through times on Norwegian children’s TV.
The book is written by Hilde and Hanne Hagerup, and beautifully illustrated by Ane Lysebo Gustavsson. 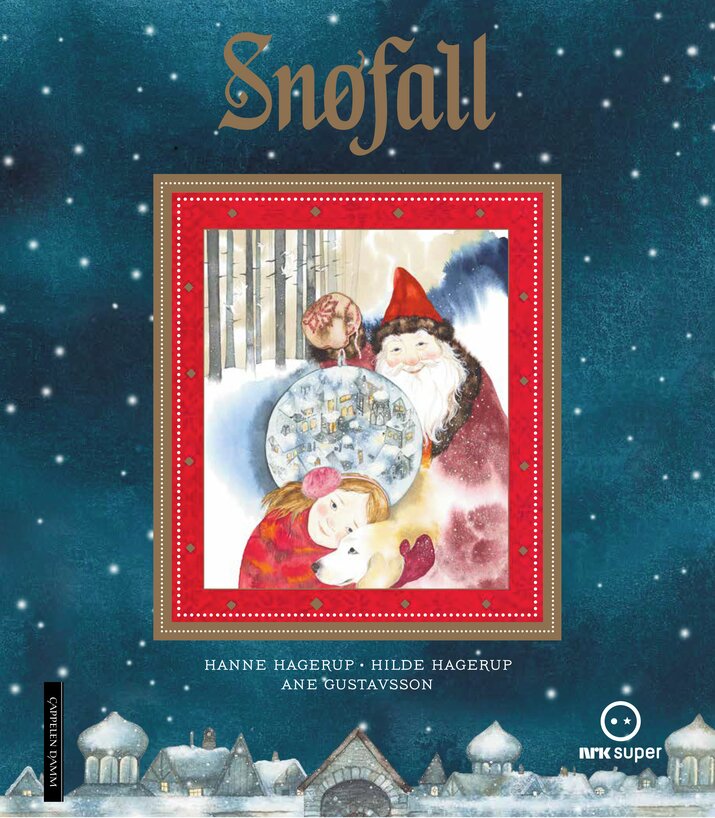 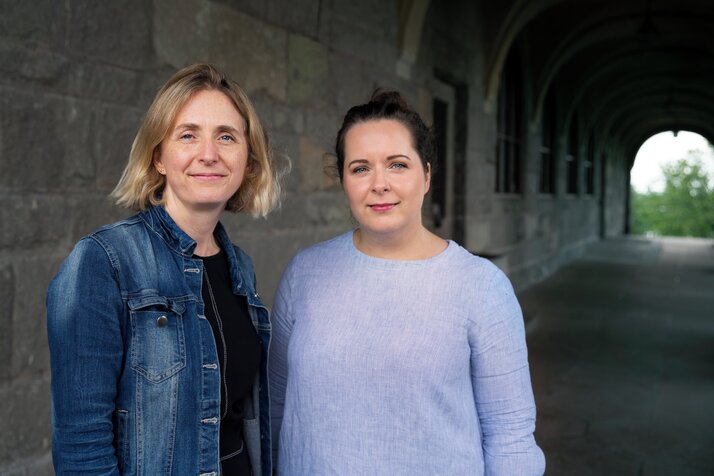 Hilde Hagerup is a writer, and also teaches at NBI (Norsk barnebokinstitutt). She made her debut in 1998 with Bølgebiter, a novel for young readers. She has since published a number of books for both adults and young readers, and has received a number of awards and prizes for her works. She has also worked with writing for the stage and TV, amongst the projects are the original script for the TV-series Snowfall. Hagerup´s books are translated into a number of languages.

Hanne Hagerup is a writer, and has also worked on a number of stage projects.