Drafts from the Mariana Trench
Marianegropen

Ida Lødemel Tvedt’s first book has been hailed by Norwegian critics for its vitality and uncompromising wit. She ranges brilliantly over a wide range of topics: nationalism and solitude, love and rage, milk and makeup, pornography and standup comedy, intellectual posturing and the role of confession in public life. A deeply uncanny portrait of our time emerges, as her encounters with autistic children and her senile grandmother, Kremlin the cockroach and Sebastian the alt-right ideologue, all become occasions for slapstick dialectics and a defiantly lush prose.
The author moves between Norway and New York, using contemporary writers, comedians and strangers as lenses for looking at the relationship between political moods and her own experiences. Chapters shift between differing essayistic modes, from portraits and interviews, to street wanderings and monologues, amounting to a spectacular experiment in ecstatic essayism. 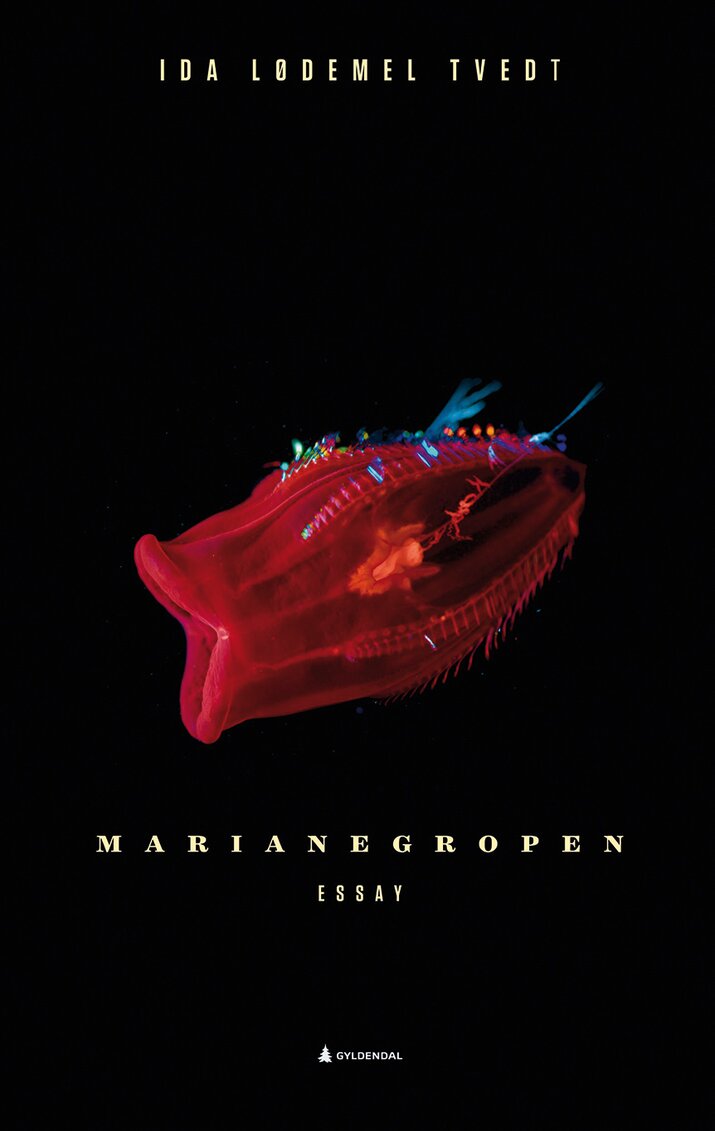 ’Tvedt’s essay debut may be many things, but first and foremost it is staggeringly good.’

‘There is a soaring in Tvedt’s debut (…) The combination of knowledge, independent reflection, life experience, sensitivity and imagination renders her capable of going beyond that anxious, manly babble about the truth and its shortcomings.’ 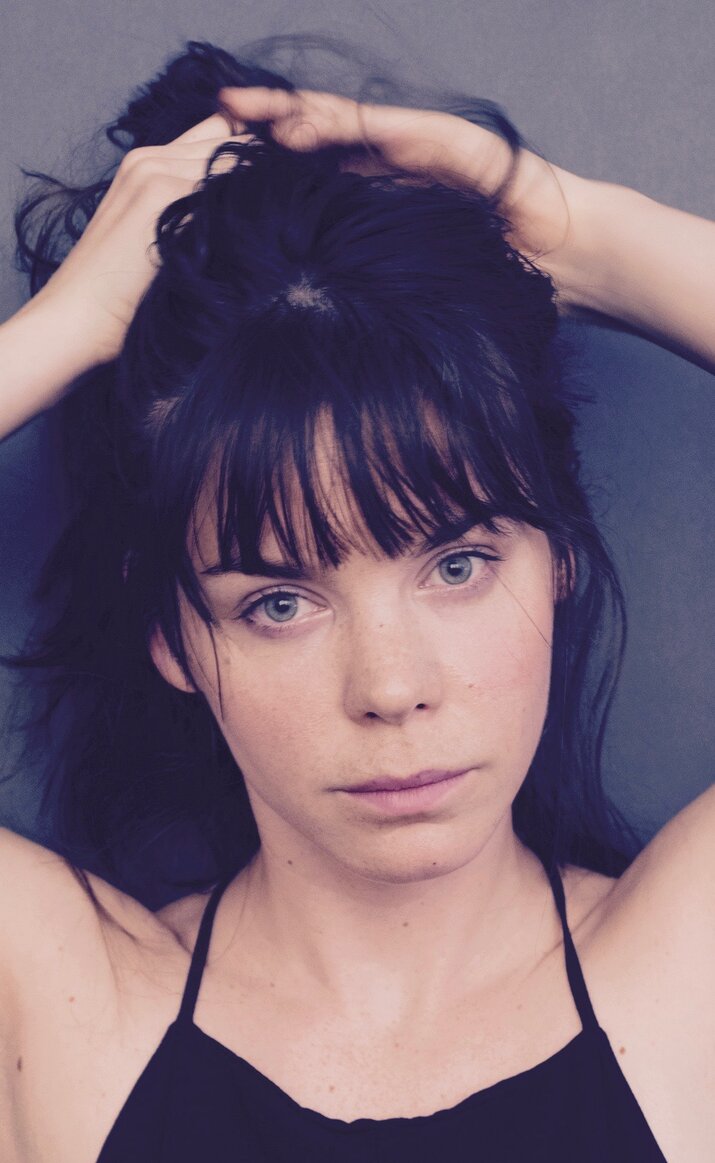 Ida Lødemel Tvedt (b. 1987) writes essays and reviews for Norwegian newspapers and journals. She splits her time between Bergen and New York, where she has taught classes on the literary essay at Columbia University and The New School. She is currently writing reportages for the newspaper Dag og tid.