Everything you want to know about the salmon.

The atlantic salmon, or Salmo salar, has become one of Norways biggest exports. Once a luxurious dish for special occasions, salmon has now become an everyday food. It was once the king of wild rivers, now it’s been relegated to being food living in a cage.
But this live food has a history of its own, going back millions of years. Its ancestors co-existed with dinosaurs. The salmon has learnt how to survive in seawater as well as fresh water.
The shimmering silver of the salmon, glimpsed as it dives up along the river, has been a constant fascination – and the salmon is pictured in Nordic rock carvings and in old Norse poems. It was protected in the oldest Norwegian laws, all the way back in the Middle ages, and has been the root of both conflict and praise – as an aristocratic hobby and as a business industry.
Salmon – A Biography describes the life of the salmon since times immemorial up until today – its fate in the European rivers, in Chilean cages, and North-American watercourses. The salmon has survived mass destruction, everlong winters, global warming, and ice age – but will it survive Man? 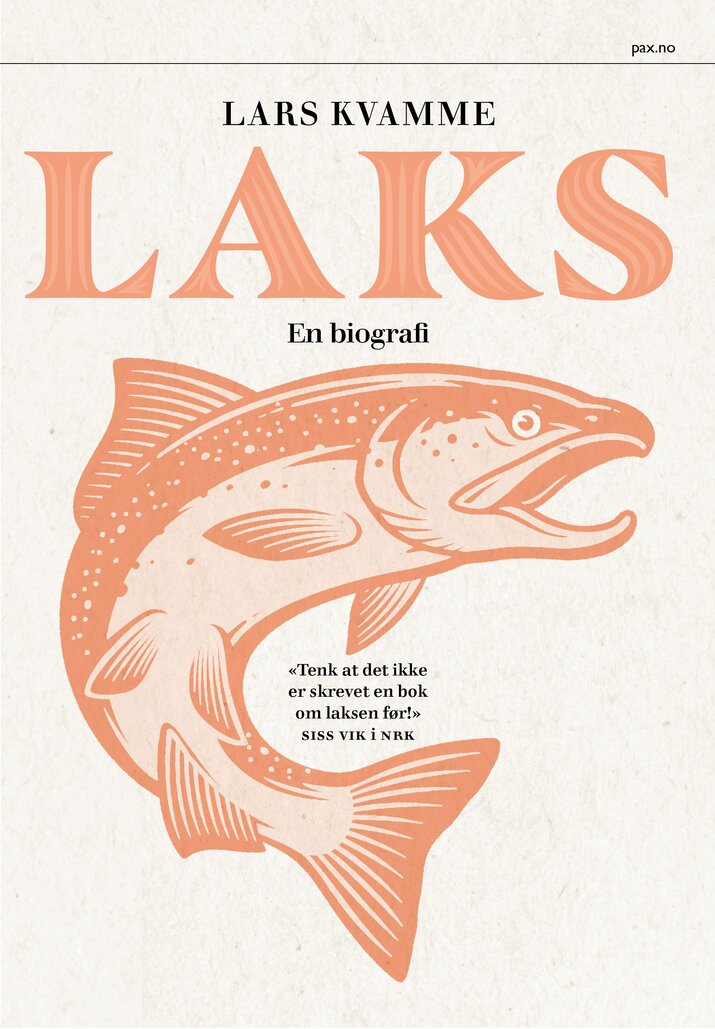 ‘To think this book hasn’t been written before! After all, salmon is our biggest export and a staple food on Norwegian dinner tables. But, apart from good receipes, how much do we really know about them?’ 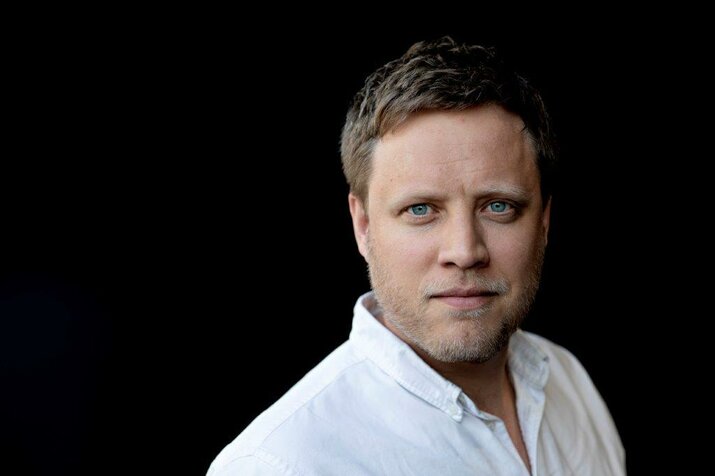 Lars Kvamme (b. 1980), is an award winning Norwegian journalist. He is a trained economist and worked for several years as Assistant Vice President in DNB, Norway’s largest bank, with export credit financing and shipping. Today he works in Bergens Tidende, the largest regional newspaper in Norway. He covers business and economics, and works on investigative projects. Salmon – A Biography is his first book.