Anna is going to spend the summer holiday at her Grandmother’s house. Passing by a toystore on their way to Grandma’s, Anna sees the world’s most beautiful toy rabbit – but it’s not exactly free; it costs fifty kroner! But Grandma knows what to do, and gives Anna a summer job: She has to look after the animals in five houses, and gets ten kroner for each house. Fifty kroner in total! It’s just that one snake and two rabbits and three birds and four tomato plants and five fish can quickly turn into one saturated snake, one rabbit disappeared, ten new rabbit children, two birds, three wilted plants and five starved fish – especially if you prefer drinking iced tea on the balcony, rather than looking after animals and plants day in and day out. And how many ten-kroner coins do you earn then? Not five, at least.

Nominated for the 2019 Brage Prize 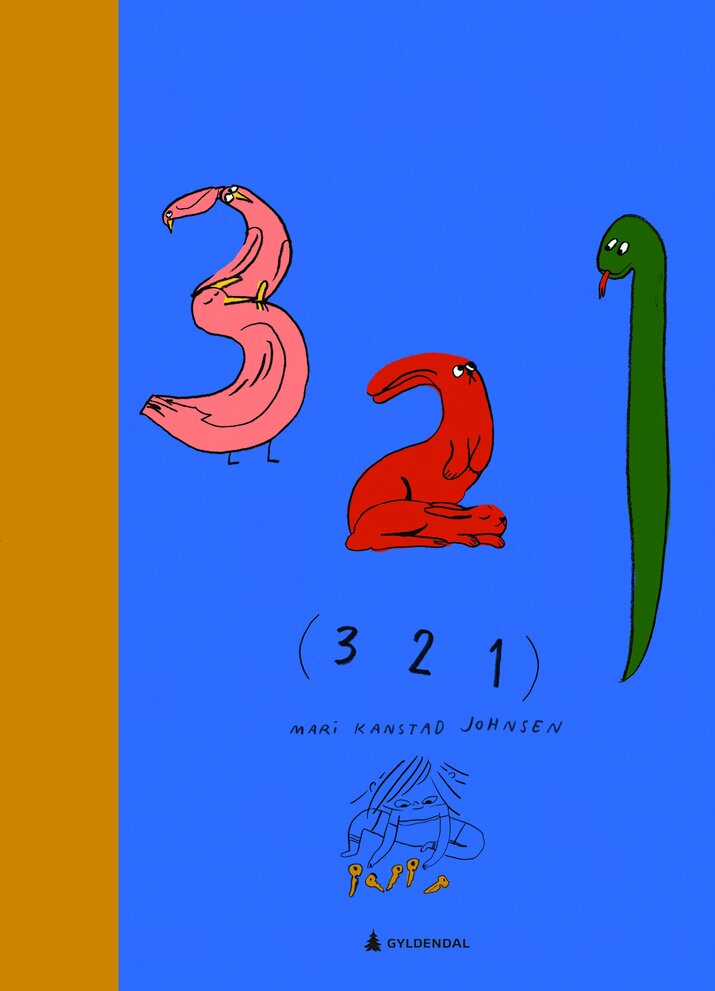 ‘Mari Kanstad Johnsen is an exciting picture-book artist who expands and refreshes a genre that really needs it.’

‘Like a breath of fresh air in the numeracy skills offerings to children, Johnsen has created a sequel to the magnificent ABC (…) Even if you’re going to have to read the book 145 times – and you may well do – there are new details to be discovered each and every time.’ 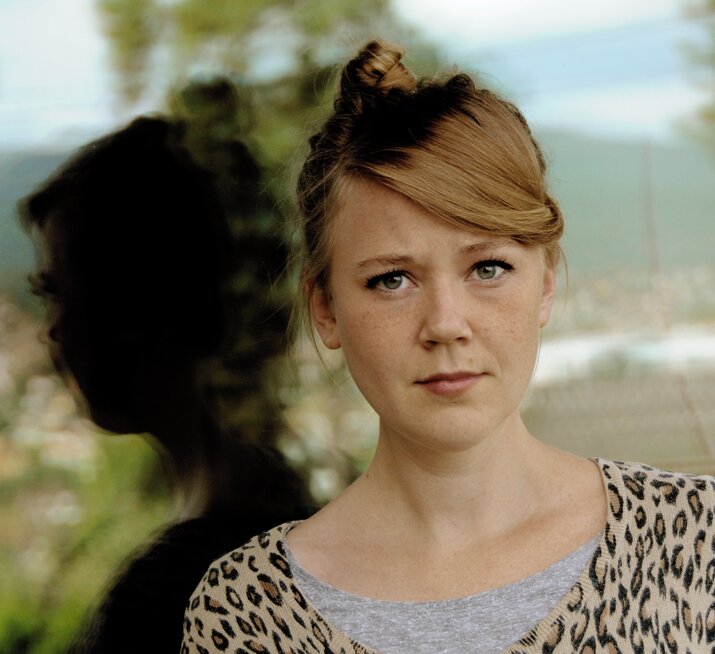 Mari Kanstad Johnsen works as an illustrator and artist. She made her debut as a children book’s illustrator with Barbiedoll and the Pistol Problem in 2011. Her debut as an author came with Scary Holiday in 2013.

She received a Special Mention in the BolognaRagazzi Award 2017 for I’m Out of Here. ABC was nominated for the Brage Prize 2017.

Kanstad Johnsen has been part of NORLA’s development programme for new literary talents “New Voices”, on the occasion of Norway as Guest of Honour at Frankfurter Buchmesse in 2019.

Her books have been translated into French, Korean, Italian, Spanish and Swedish.