Polar exploration’s greatest tragedies and mysteries are a fascinating blend of courage, arrogance and ignorance. In search of honour, fame and fortune, polar explorers travelled to the outer edges of the known world – but never returned.

But what lies behind these tragedies? What made an 80-year-old take a team of forty men to Canada on a hunt for gold in the year 1720? How could 17 healthy men die in a newly built house full of food? Was Captain Andrée a madman or a genius when he set out for the North Pole in his balloon? How could an illegitimate child from Arendal become a Danish war hero and iconic hero of polar exploration?

This book presents both the famous and unknown stories – from Willem Barentsz in 1596, via Henry Hudson and seven other expeditions, to the race between Scott and Amundsen.

This is the first time these stories have been presented together in context. 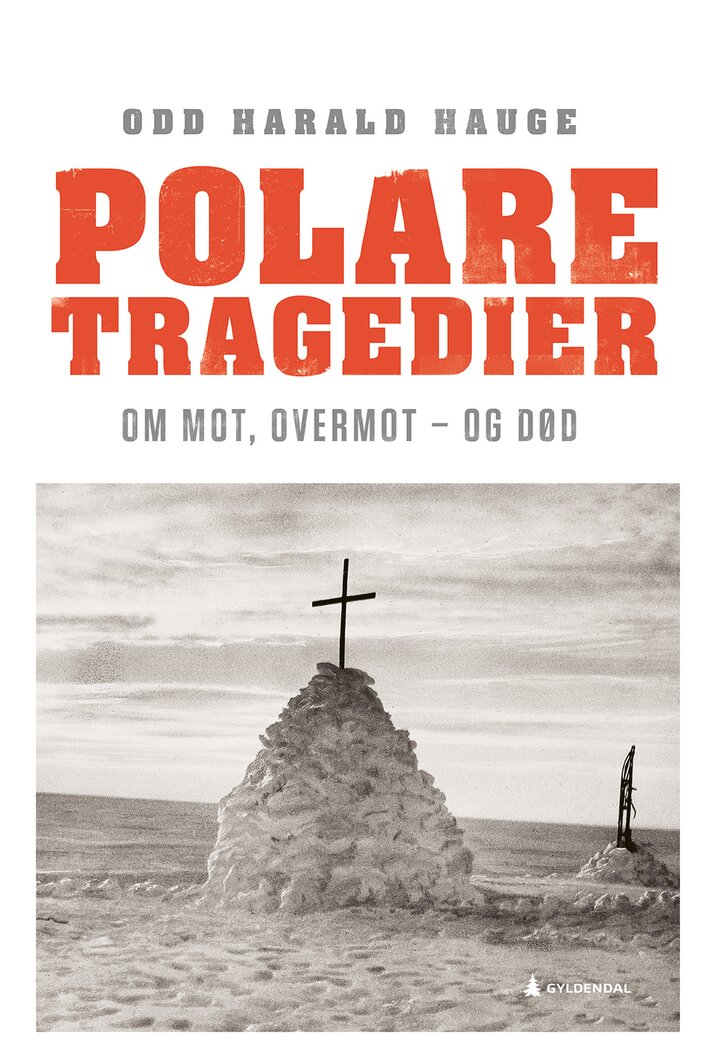 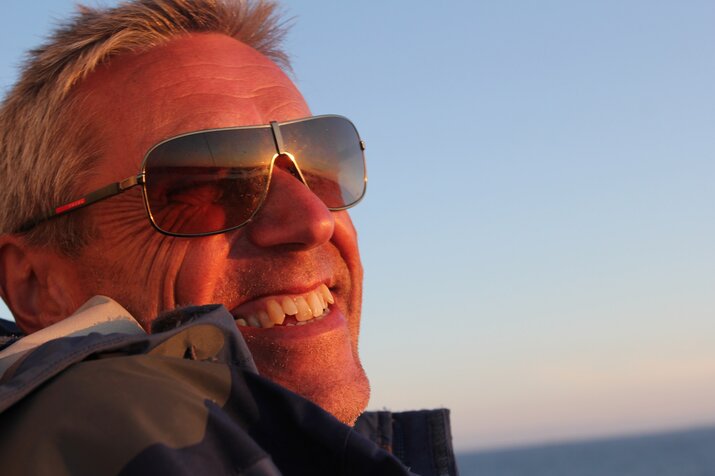 Odd Harald Hauge (b. 1956) was educated as a business economist. He has been a journalist and editorial lead for Kapital, worked as a stockbroker, been the business editor for the Aftenposten newspaper and is the founder of Nettavisen, where he was editor-in-chief and CEO. He has published several books.