Who were the people who built this glamorous, dirty, infinite metropolis, and what is it about their descendants that makes London such an exhilarating experience today?
The author goes on a quest in London to meet the people who have shaped the most cosmopolitan city in the world – but also to understand more about her own identity.

With Britain being more divided than it has been in a generation, and with many calling for an end to ’the experiment of immigration’, London has held firm.

No other book has ever captured the diversity of London in such a rich and remarkable manner. Where would London be without the hard work of the Irish, the sweetness of the Italians, the music of the Caribbean, the Indian food or the wealth of the Russians – to mention some of the communities that feature in this book.

It offers both a historical backdrop and insight about the British Empire and the immigration that has created London’s unique fabric. There is no doubt: every impression you have had about this city will change as you read this book. 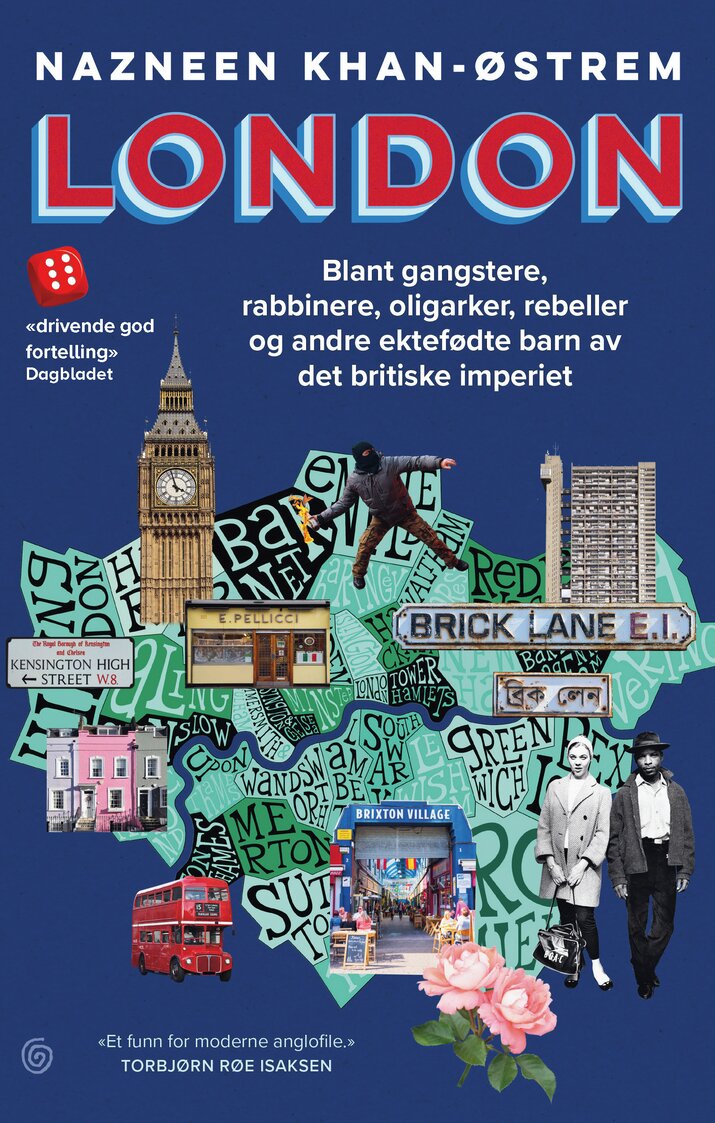 ‘One of the best books of the year! London is a book that got me to dread going to sleep and look forward to waking up to continue reading. When the last page is read, it feels like I have read a book that is not just about London, but about the nature of the city itself. (…) This book has become a masterpiece (…)’. 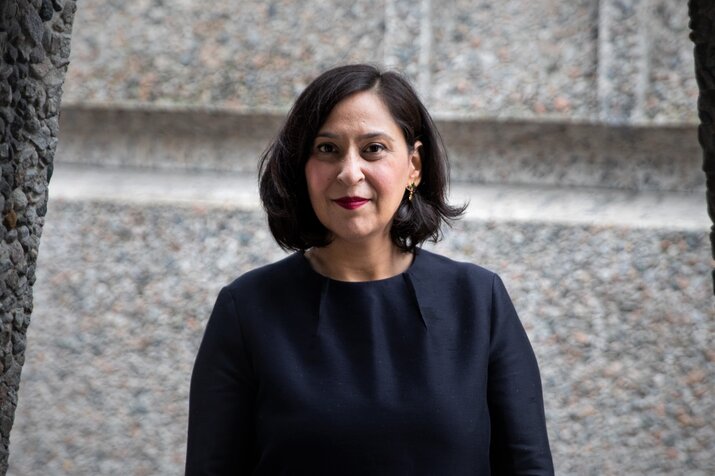 Born in Nairobi, Kenya of Pashtun-origin, raised in the UK and Norway, Nazneen Khan-Østrem (b.1968) is an author and a commissioning editor. She published her first book My Holy War about Islam and identity in 2005, which was highly acclaimed.