Damned anti-feminist, Stine says to her husband Fillip. But she doesn’t know a thing. Because Fillip hasn’t told her about what happened when he was a child. When he has to clear out his mother’s house after her death, the smell of cheap perfume and cigarettes still lingers. Among all her belongings, Fillip finds his old diary – where he wrote about everything. Now he must face how the experiences of his childhood home has affected him and his family. 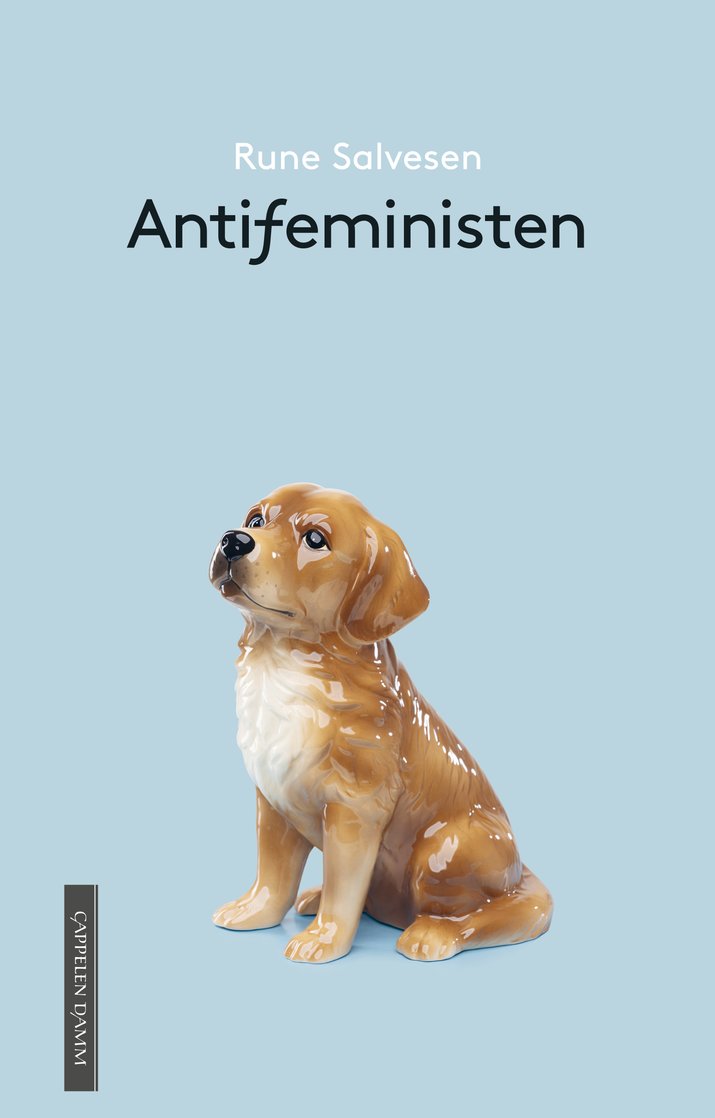 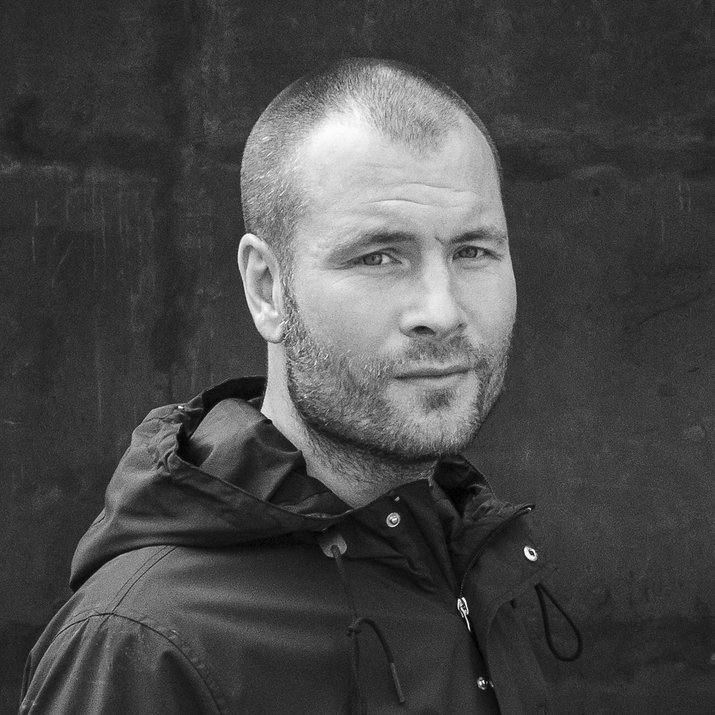 Rune Salvesen (b. 1978) made his debut in the anthology Signaler in 1997 when he was only 17. He studied journalism in London and has published many poems in various magazines and publications with Irish and American authors, photographers and designers. He has worked as a journalist and written lyrics for several bands. Salvesen’s first novel, Pure Morning, was published in 2005. The Antifeminist is his seventh book.