“It’s easy for girls. They can say whatever they want. They can talk about things that never really happened.”

When school starts again after the summer, something has changed. Suddenly the most popular girls in the class want to hang out with Samuel and Jonas, but Samuel can only think of the mysterious girl he met at the building site. Who is she? And how can he get hold of her?

At the same time, their newfound popularity puts the friendship between Jonas and Samuel to the test. What actually happened at the party, the one that Samuel left early? That party that Jonas stayed on at?

A story about practising until it sticks, about mysterious girls, and about who is really telling the truth. 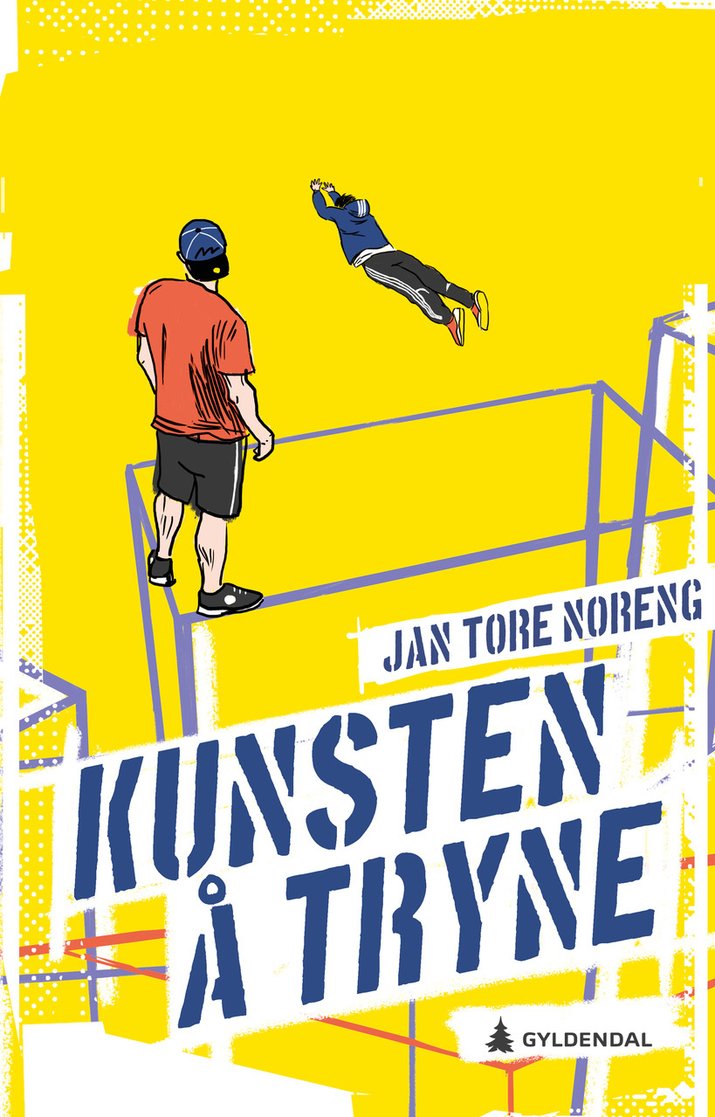 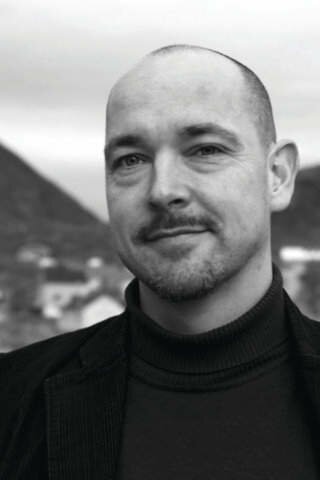 Jan Tore Noreng (b. 1968) is a teacher and lives in Mefjordvær on the isle of Senja.
He has studied creative writing at the University of Tromsø and has himself taught it at the Cultural School in Berg municipality. School of Death (2011) was his first novel.