If you are new in class, you’ll be shy for at least a week. Everyone knows that – except Tjodleik.

Tjodleik thinks he can be friends with everyone, not least Rose and Sina, who are Team Rosin, the school’s very own dream team. When all the mobile phones in the school are stolen during a fire drill, Tjodleik wants to bring in the two girls to solve the theft. But guys like Tjodleik, who lives in a greenhouse and thinks it’s perfectly alright for people to walk around without any clothes on, don’t have much of a clue about anything, even though some of his hobbies turn out to be useful. 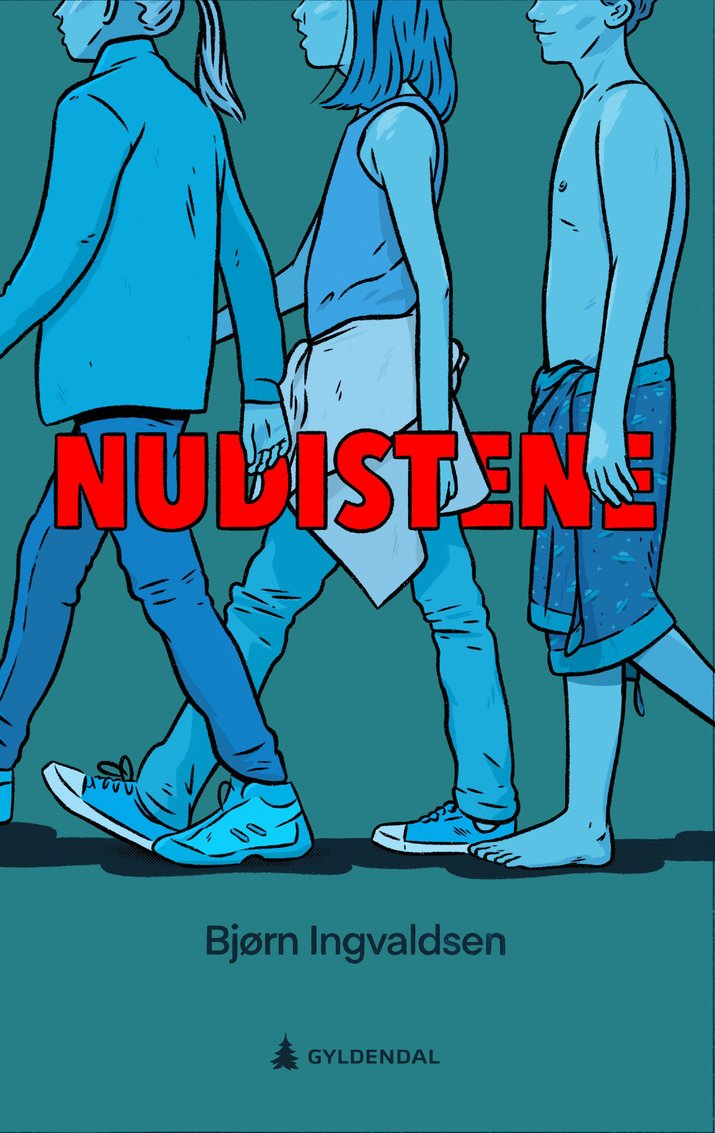 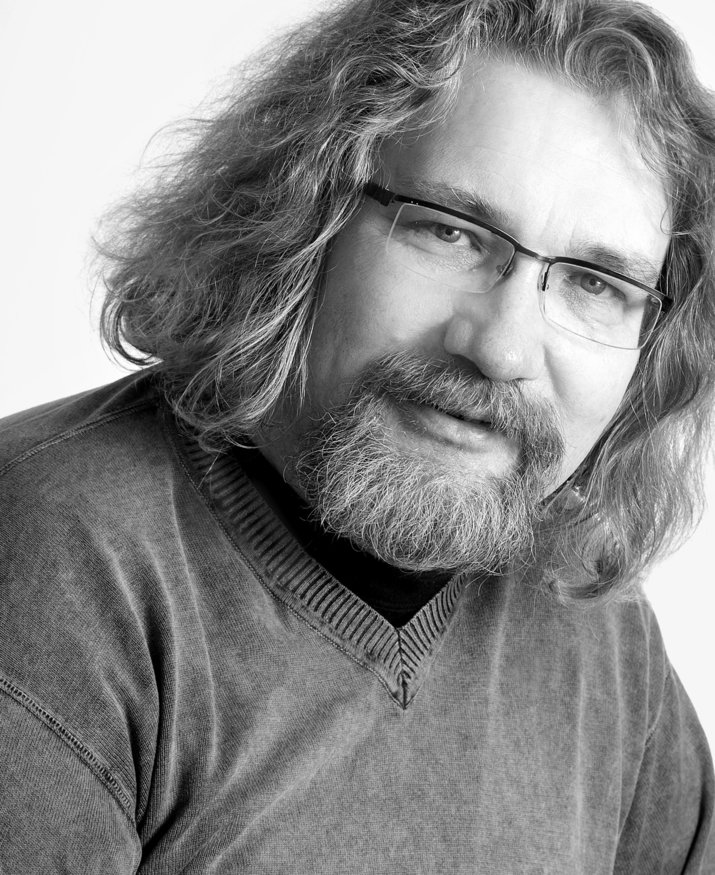 Bjørn Ingvaldsen (b. 1962) made his debut in 1995 with a collection of short stories for adults. Since then he has written more than 50 books, mostly for children but also for adults. His books for children have been translated into Danish, French, German, Korean and Italian.