Vengeance is mine
Hevnen tilhører meg

A group inspired by Norse mythology is hunting down and executing part of the financial and political elite, claiming the judicial system has failed. The murders trigger fear within the establishment and applause in social media. When one of Norway’s richest men is found executed in a closed down nursing home, Milo Cavalli joins the team of investigators. However, the origin of his family fortune in Italy also makes him a target for the group of Norse revengers. He must find them before they find him.

The main character in Asle Skredderberget’s crime novels is Milo Cavalli. Half Norwegian and half Italian he is not your typical Nordic noir investigator. In fact, he’s quite the opposite. Milo is successful, attractive, wealthy and also a catholic who regularly goes to confession. He taps into his family fortune whenever he needs to, in order to crack the case he’s working on.

Nominated for the 2020 Riverton Prize 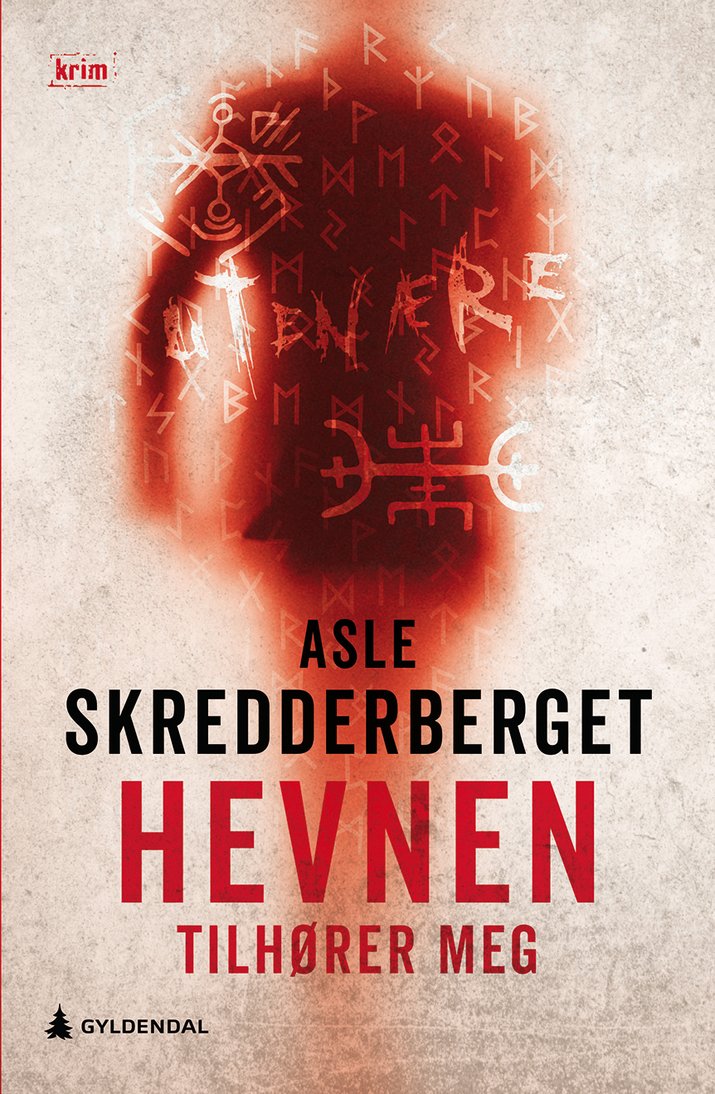 ‘If you need a real page turner this summer, I recommend Asle Skredderberget’s third book about Milo Cavalli. I certainly had trouble putting it aside. A thrilling plot from the first to the very last page and an original protagonist : catholic, wealthy and tough like a Mickey Spillane-character’

‘I’m in awe after reading this’ 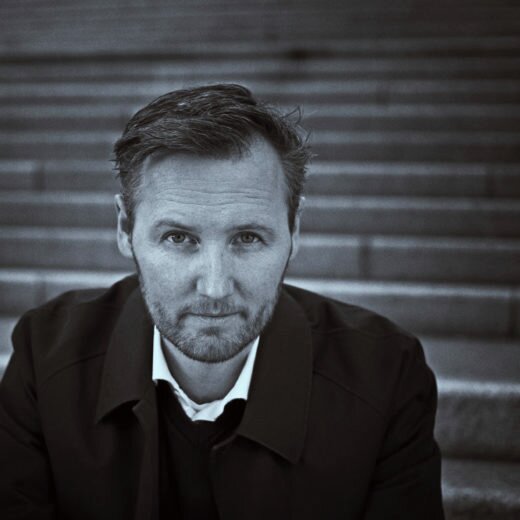 Asle Skredderberget (b. 1972) holds a Masters degree in Business and Finance from the Norwegian School of Economics in Bergen and the prestigious Universitá Bocconi in Milan. He has worked as a business journalist, before pursuing a career as a corporate executive. Skredderberget draws on both his journalistic and corporate experience in his writing.